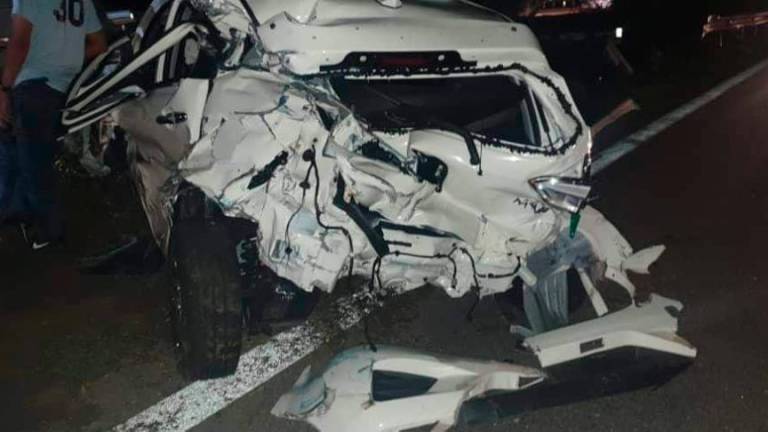 KUALA LUMPUR: A total of 246 fatal accidents involving 275 deaths were recorded on the East Coast Highway 2 (LPT2) from January 2016 to October this year, the Dewan Negara was told today.

Road users’ carelessness while crossing roads, when overtaking and changing lanes as well as when entering or exiting intersections, were also identified as contributing factors in fatal road accidents in the country, said Mohd Azis during an oral question-and-answer session.

He said this in his reply to a question from Senator Datuk Razali Idris who wanted to know the number of fatal road accidents on LPT2 since it was opened until now.

Mohd Azis added that a total of 12,167 road accidents were recorded at LPT2 during the same period. — Bernama