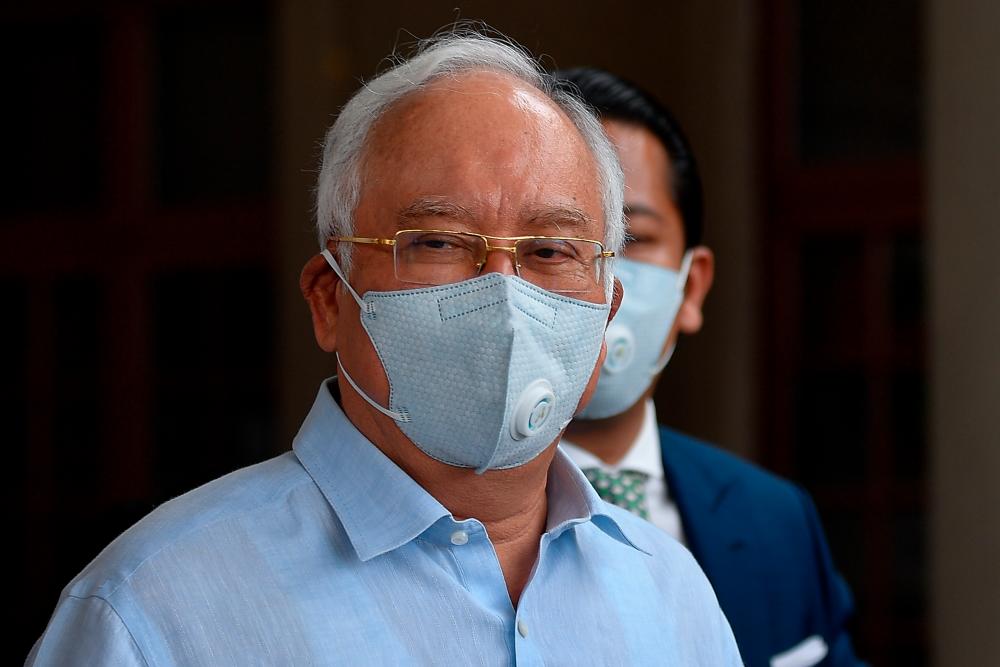 KUALA LUMPUR: Malaysia has once again slipped into a technical recession as its economy contracted by 4.5 per cent in the third quarter of the year, said former prime minister Datuk Seri Najib Abdul Razak. (pix)

“All neighbouring countries have completed reporting economic growth rates for the third quarter of 2021. Malaysia is the only country that has officially fallen into technical economic recession at this time.

“A technical recession means the economy of a country declined for two consecutive quarters,“ Najib said on Facebook yesterday.

The former Finance Minister also pointed out that Malaysia has the worst economic growth rate for the same quarter among its neighbours.

“Indonesia’s economy grew by 3.5 per cent, Singapore by 6.5 per cent and the Philippines by 7.1 per cent, while Thailand experienced a slight decline of 0.3 percent.

“This came after Malaysia became the world’s only country to declare an emergency to suspend Parliament on the pretext of combating Covid-19, but in reality, it (the emergency) was because they wanted to remain in power,“ Najib said.

The country already faced a technical recession in 2020 when the economy contracted substantially due to the movement control order (MCO). This included a massive contraction of 17.1 per cent in the second quarter of last year.

“Despite the emergency, the government spent RM600 billion in funds, and the half-baked lockdown devastated the people’s economy and small businesses. We recorded among the highest new Covid-19 cases and death rates in the region and world.

“The price of goods shot up due to the half-baked lockdown, so much so that even Lim Guan Eng (former Finance Minister) understood. Please do not repeat this failure,“ he stressed.