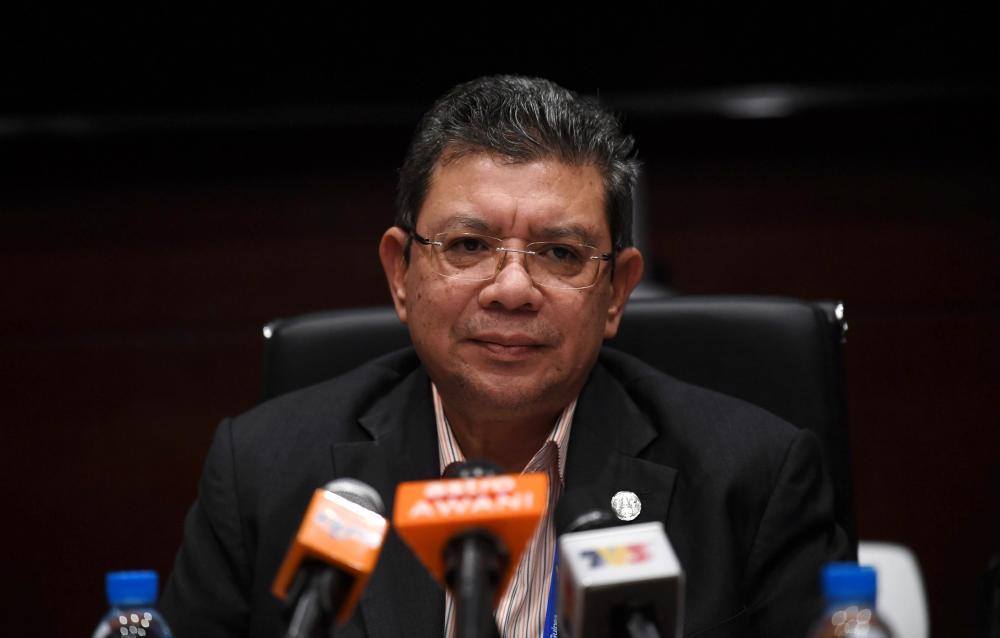 Bernama was made to understand that the meeting will take place for about an hour and would be followed by a delegation meeting.

Saifuddin had reportedly said that his visit to Singapore is a follow-up to the Dec 31 meeting between Singapore Deputy Prime Minister Teo Chee Hean and Malaysian Prime Minister Tun Dr Mahathir Mohamad in Putrajaya.

Teo, who is also the Coordinating Minister for National Security, was in Malaysia’s federal administrative centre to convey a message to Dr Mahathir on behalf of Prime Minister Lee Hsien Loong.

Saifuddin had said that several issues would be discussed at the bilateral meeting on Jan 8, but the one that must be given immediate attention was Singapore’s plans for the Seletar Airport which will have aircraft pass through the airspace over Pasir Gudang, Johor.”

“We protested and declared the airspace a restricted area, and this will be a problem to Singapore. I am confident the issue will be discussed well to find a win-win solution for both countries,” Saifuddin reportedly said.

The Civil Aviation Authority of Malaysia published a Notice to Airmen (NOTAM) on Dec 25, 2018, informing the aviation community of its establishment of a permanent restricted area for the purpose of military activities over Pasir Gudang with effect from Jan 2, 2019.

Besides airspace management over southern Johor, Johor port limits and the review of water prices under the 1962 Water Agreement would be two other cross-border matters that would be looked into by the foreign ministers. — Bernama

At least 1 dead,12 injured at US grocery shooting