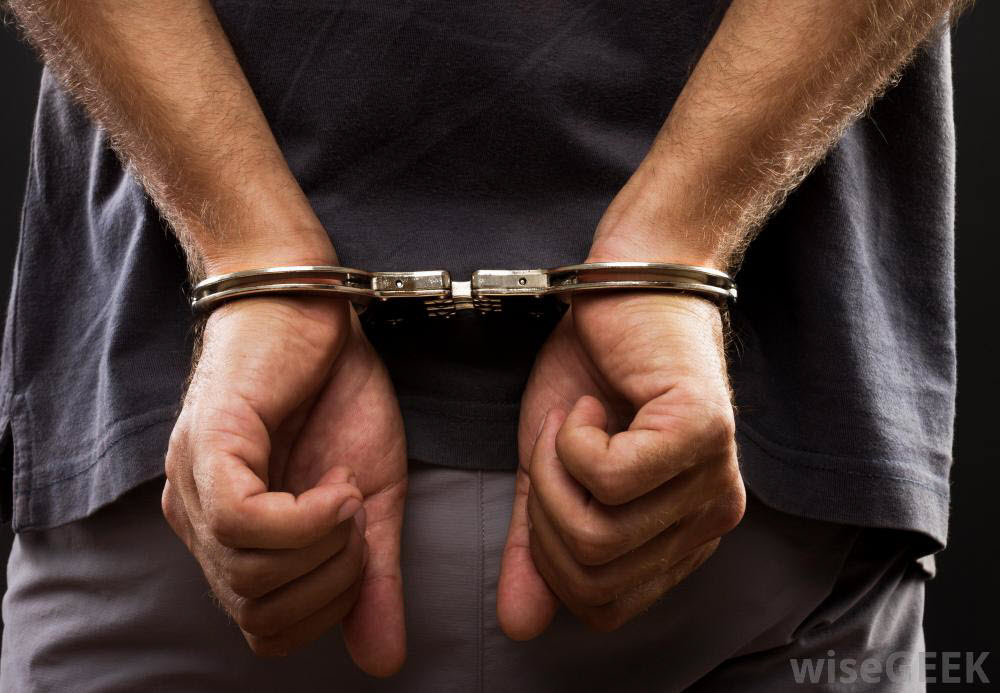 KUALA LUMPUR: The loyalty of a Malaysian woman to a Nigerian man she met via the TikTok apps proved to be her undoing when she was arrested by police at the Narita International Airport in Japan on May 28 for trying to smuggle in almost 2kg of drugs.

“The victim from the north is believed to have been taken in by the promises of the Nigerian man she met via the apps.

“The woman was given free air ticket to and accommodation in Japan,“ he told a press conference in Bukit Aman here today.

He said the woman was still detained in Japan and Malaysian police were in contact with the Japanese authorities regarding the case.

Meanwhile, Kamarulzaman said the son of a minister being investigated under Section 15(1)(a) of the Dangerous Drugs Act 1952 was charged in court on June 13 and given bail of RM3,000.

“The accused is awaiting trial next month at the Kuala Lumpur court,“ he said.

Last January, Bernama reported that the son of a minister was arrested by police for allegedly testing positive for ganja at an entertainment centre in Jalan Ampang here. — Bernama 1.Kean Yew not deterred Zii Jia out to dethrone him at World Championship