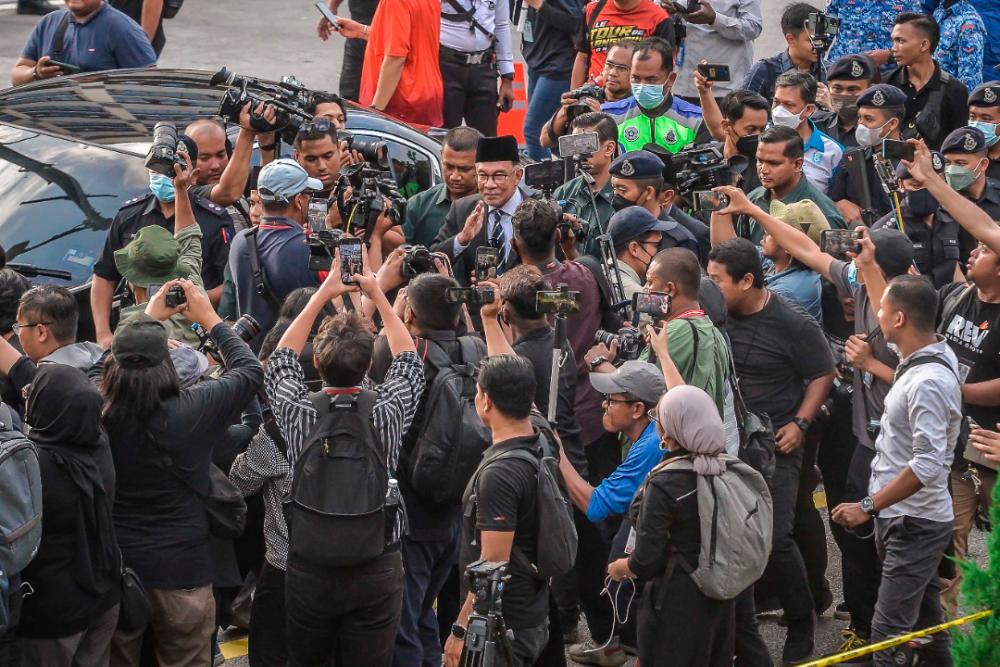 “Thanks to the wisdom of our King and his efforts to end the impasse following the 15 General election,” its Trustee Tan Sri Lee Lam Thye said on the Agong consenting to Datuk Seri Anwar Ibrahim being the Prime Minister heading a unity government.

“The subsequent movements, arrangements, alliances, agreements, denials, and fake news only served to deepen the despondency of the people who had hoped for stability amidst the uncertainty.”

The King’s consistent call for a unity government underscores his efforts at creating an environment that promotes national unity and cares for the less fortunate in society, regardless of race, religion, politics, or region, Lee said.

The rakyat must now respond by giving full support to the unity government, even if the outcome was not exactly what some had hoped for, he pointed out.

“After all, we are all in this together. We face similar problems, have similar aspirations, and have hopes of living harmoniously with each other.

“And so, let’s put our political differences aside and put our shoulders to the wheel for the good of all.

“The recent political uncertainties have had an adverse effect on the economy and have made investors a little reticent.

“This will not be good for the country in the long run. We need stability and unity, both of which are precursors to economic progress and harmonious living,” Lee added.

He said this is the reason that Malaysians came out to vote in greater numbers than during GE14. One account put the figure at nearly 15 million.

“Of course, the opposition will also have a crucial role to play. They must always be vigilant against policies and actions that are not conducive to harmonious living in line with our Rukun Negara.

“And so, from both sides of the political divide, we hope that those who propose and those who oppose do act in line with democratic principles,” Lee added.