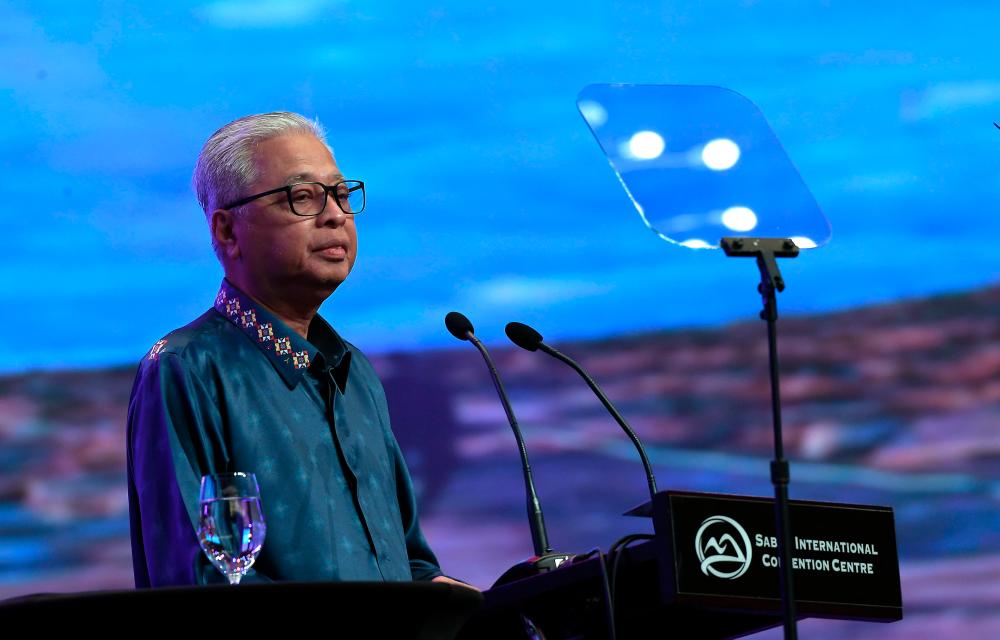 KOTA KINABALU: The assurance given by Prime Minister Datuk Seri Ismail Sabri Yaakob (pix) that matters which must be settled under the Malaysia Agreement 1963 (MA63) will be fine-tuned, shows his determination to meet the demands of Sabah and Sarawak, said Parti Bersatu Sabah (PBS) secretary-general Datuk Joniston Bangkuai.

The State Tourism, Culture and Environment Assistant Minister said, the MA63 issue was not something new but had been the party’s main struggle since its establishment 36 years ago.

“We are very grateful to the Prime Minister because the announcement reflects that he (Ismail Sabri) understands the needs of Sabah and Sarawak and that more good news especially those related to MA63 are in store,“ he said in a statement today.

In his speech during the 2021 Malaysia Day celebration here last night, Ismail Sabri said the government through the MA63 Special Council promises to pay close attention to issues related to the interests of Sabah and Sarawak.

In this regard, the Prime Minister assured that the government would continue to refine matters that need to be resolved through negotiations through the MA63 Special Council which he chairs, and comprises the Chief Minister of Sabah, Chief Minister of Sarawak, and eight federal ministers.

Bangkuai said PBS also agreed with Sabah Chief Minister Datuk Hajiji Noor, who in his speech at the event last night said that it was important to ensure that MA63 unresolved issues could be given serious attention.

He said the party was confident that with the experience and wisdom of its president Datuk Seri Dr Maximus Ongkili who is also Minister in the Prime Minister’s Department (Sabah and Sarawak Affairs), all efforts in the implementation of MA63 could be finalised.

Meanwhile, Bangkuai said Sabah also has the right to an allocation of RM3.61 billion through the National Digital Network Plan (Jendela) as announced by the Prime Minister last night, to provide better internet access, especially in the rural areas.- Bernama