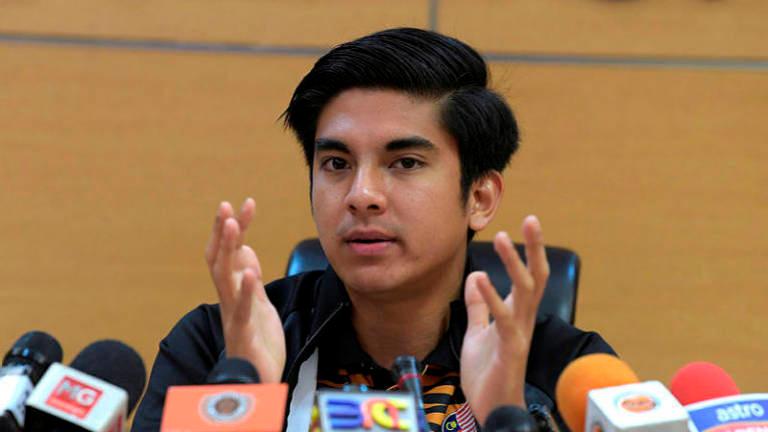 KUALA LUMPUR: The Malaysian Anti-Corruption Commission (MACC) today denied arresting former Youth and Sports Minister Syed Saddiq Syed Abdul Rahman (pix) after he presented himself at the MACC headquarters today to give his statement to assist the probe into his missing cash.

MACC chief commissioner Datuk Seri Azam Baki said no arrest was made and the investigation is still ongoing.

“He (Syed Saddiq) was not arrested,” he told Bernama briefly.

Prior to this, the local media had reported on the loss of more than RM200,000 from Syed Saddiq’s home in March, after which the MACC opened an investigation paper to ascertain the source of the money. — Bernama