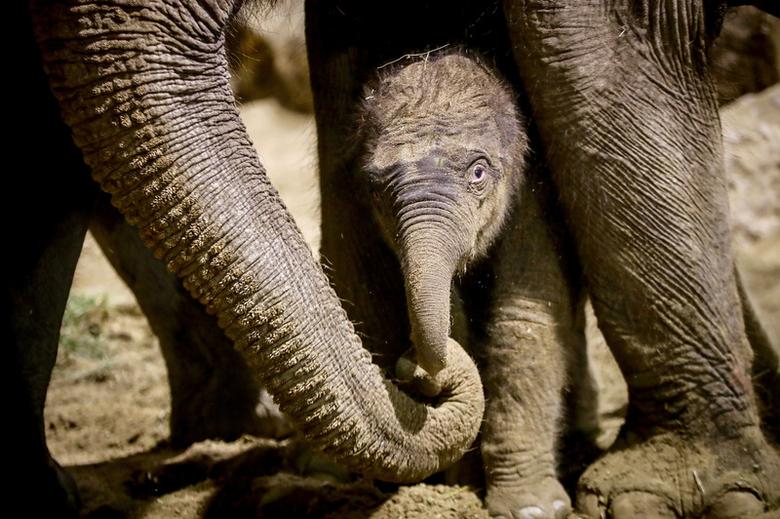 SEMENYIH: The world’s first publicly available human-elephant conflict (HEC) resolution mechanism is being developed with the partnership of the academia with the public and private sectors in the country.

The science-backed mechanism in the form of standard operating procedures (SOP) is made possible by a collaboration between the Management and Ecology of Malaysian Elephants (MEME) and Sime Darby Plantation Bhd (SDP) through Yayasan Sime Darby to champion the co-existence between humans and the endangered animals.

“We need to strike a balance between production in agriculture and protection of wildlife,” she said in her speech during the launching of Yayasan Sime Darby and MEME project phase three at the University of Nottingham Malaysia here, today.

In the next three years under phase three, MEME will be working with various communities on the ground through capacity building to find effective ways to help them manage HEC and test if the intervention is effective as it is aimed at not just reducing HEC, but also to increase the tolerance of the various communities towards elephants.

While noting that Malaysian palm oil is continuously being targeted by international non-governmental organisations (NGOs) as well as foreign countries, in particular the European Union (EU) for being unsustainable, Kok said Malaysia is committed to ensure sustainable practices in all the value chain of palm oil production.

“We are now moving towards a more dynamic and sustainable era, supported by new governance policies and with many areas being redefined by the current government such as the mandatory implementation of Malaysian Sustainable Palm Oil (MSPO),” she said.

Apart from that, she said Malaysia is now focusing on improving productivity and yields, rather than expanding land for oil palm cultivation.

Thus, the way forward is to focus on sustainable agricultural practices of the palm oil industry, she added. — Bernama