Malaysia makes significant progress in science and governance of Antarctica 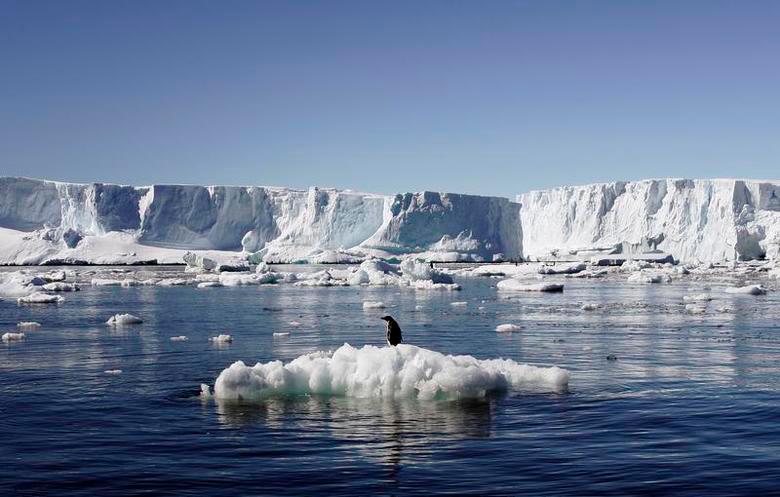 An Adelie penguin stands atop a block of melting ice near the French station at Dumont d’Urville in East Antarctica January 23, 2010. — Reuters

KUALA LUMPUR: Malaysia has made significance progress in the science and governance of Antarctica since its first scientific expedition in 1999 and is committed to address issues of climate change and protection of Antarctic resources, said the Interim Director of National Antarctic Research Centre Prof Datuk Dr Azizan Abu Samah.

“Malaysia and Ukraine continue to strengthen bilateral cooperation through scientific cooperation in the area of Polar Research,” he said when presenting a Plenary Paper entitled ‘Malaysian Strategies in Sustaining Polar Research: Role Of Sultan Mizan Antarctic Research Foundation’ during the 10th International Antarctic virtual conference held in commemoration of the 25th Anniversary of the Raising of Ukraine’s National Flag at the Vernadsky Antarctic Research Station.

The Sultan Mizan Antarctic Research Foundation, in a statement, said the virtual conference, held from May 11-13, was co-organised by Ukraine’s Ministry of Education and the National Antarctic Research Centre of Ukraine with the participation of 135 researchers, associates and scientists from Ukraine, Malaysia, United Kingdom, United States, Latvia and Belarus.

A total of 18 papers were presented by Malaysian researchers in the area of Life Sciences during the conference.

According to the statement, the success of sustaining the Malaysian Antarctic Research Programme, which was launched in the same year of its first expedition, was achieved through the scientific cooperation and collaboration with other countries such as United Kingdom, New Zealand, Chile, Japan, South Korea and many more.

“These collaborations are crucial to provide Malaysian researchers the access to Antarctica since Malaysia has yet to have its own research station.

“Thus, the opportunity to establish another scientific cooperation with Ukraine through the National Antarctic Research Centre of Ukraine is warmly welcomed,” it added.

The statement said the Memorandum of Understanding on the scientific cooperation between the two countries, to be represented by Sultan Mizan Antarctic Research Foundation and National Antarctic Research Centre of Ukraine, will be officially signed soon. — Bernama

To be world’s best, you must be able to handle pressure: Chong Wei

PLUS committed to prevent congestion at toll plazas

1.PLUS committed to prevent congestion at toll plazas

2.To be world’s best, you must be able to handle pressure: Chong Wei