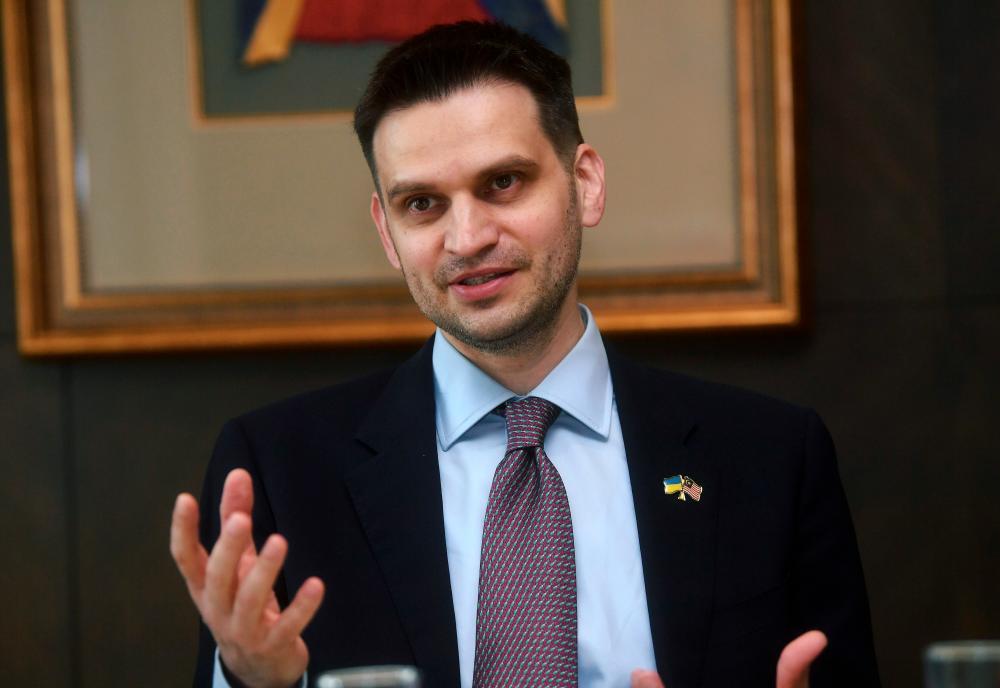 KUALA LUMPUR: Malaysia and Ukraine today signed a historic Memorandum of Understanding (MoU) to enhance cooperation in the field of scientific, technical and logistics research in Antarctica.

Ukraine’s Ambassador to Malaysia Olexander Nechytaylo (pix) said the signing of the MoU between the Sultan Mizan Antarctic Research Foundation and the National Antarctic Scientific Centre under the Ministry of Education and Science of Ukraine marked an important milestone by bringing the cooperation between both parties to a new level.

“Now we may plan joint expeditions and field camp activities, wider exchange of expertise, and joint use of facilities for the mutual benefit of both parties,” he said during the virtual signing ceremony held today.

The signing was held during the virtual opening of the 9th Malaysian International Seminar on Antarctica hosted by Universiti Teknologi MARA entitled ‘Polar Regions Matter in Our Climate Crisis’.

A total of 10 papers by Ukrainian researchers will be presented – covering the area of Biology and Physical Studies, as well as Policy and Governance – at the seminar.

Ukraine is among the limited number of countries that own and run a year-round research base in Antarctica called “Akademik Vernadsky”. The research station was transferred to Ukraine in 1996 by the United Kingdom.

Previously known as Faraday station, it was located at Marina Point on Galindez Island of Argentine Islands, and is now named after Dr Volodymyr Vernadsky, the first President of the Academy of Sciences of Ukraine.

In August this year, a blue and yellow flag was also raised above the flagship of the Ukrainian research fleet – the former British icebreaker RRS “James Clark Ross”.

And earlier this year, 30 Malaysian scientists also participated in the X International Antarctic Conference, dedicated to the 25th Anniversary of Raising of the National Flag of Ukraine at the Akademik Vernadsky Station. — Bernama