Malaysia upbeat on new round of US-China trade talks: Azmin 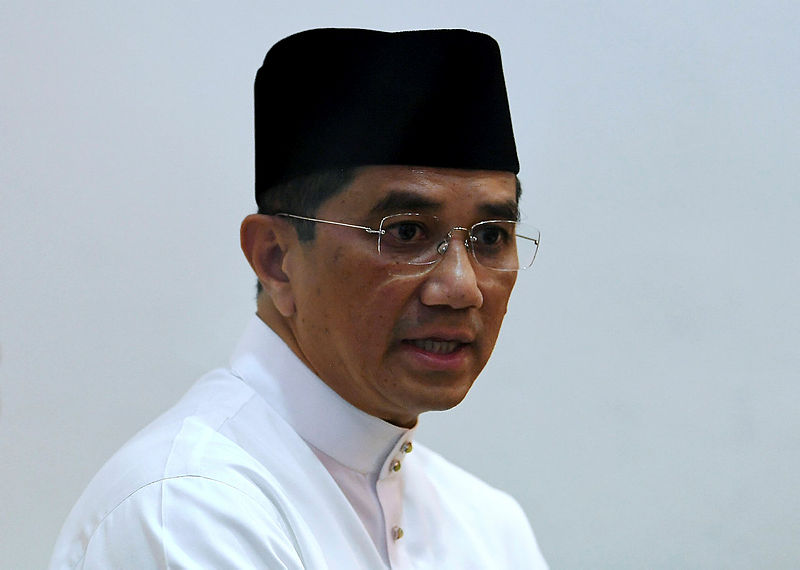 KUALA LUMPUR: Malaysia looks forward to a positive and constructive outcome of the new round of the United States (US)-China trade talks in early October which is aimed at ending the tariff war between the world’s two largest economies.

In a statement, Economic Affairs Minister Datuk Seri Mohamed Azmin Ali (pix) said the ongoing trade war between the US and China is detrimental to the interests of all nations, more so in the case of smaller economies.

“Rather than taking a unilateral position on this, we look forward to a positive and constructive outcome when the world’s two largest economies return to the negotiating table in early October,” he said.

At the same time, Malaysia must continue to strengthen its relationship with its Asean partners and pursue synergistic collaboration with both China and the US.

Malaysia believes in working within such a multilateral framework is the best way going forward for the benefit of all, he said.

According to reports, both Beijing and Washington had raised tariffs on Sept 1 yet again. The US plans to add more on Oct 1.

Uncertainties over the policy are hitting both the advance and emerging economies.

Singular Asset Management Sdn Bhd founder and chief investment officer Teoh Kok Lin, in a recent interview with Bernama, said Malaysia, being a major trading nation, would no doubt be affected by the escalating trade dispute between the two economic giants as it depends on global factors.

“But if the trade tension gets too intense and further dampens the global economy, we need to start thinking of other supply chains and not solely depend on the US and China as our supply base,” he said.

To this end, Teoh urged the business community to not only look at the manufacturing sector but also focus on other sectors, namely tourism and education as major revenue generators for the economy. — Bernama 1.Cyber fraud cases on the rise in Sarawak

5.Chelsea sale to Boehly consortium to be completed on Monday