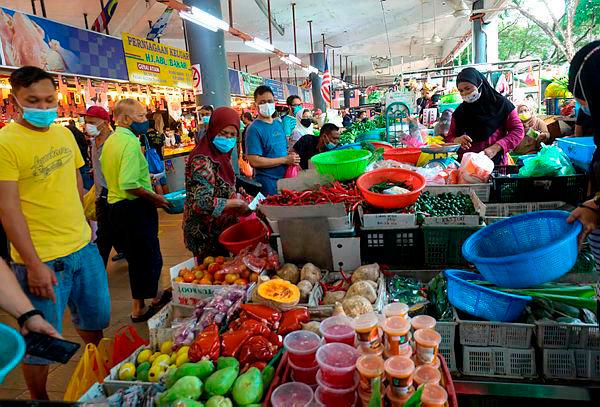 KUALA LUMPUR: The Malaysian Family Sales which will be launched today will offer a variety of basic goods at prices between 15 and 20 per cent lower than the market rate.

The Domestic Trade and Consumer Affairs Ministry (KPDNHEP) in a statement yesterday said that the joint initiative involving various agencies and private companies would benefit consumers, especially the B40 group.

Among the basic necessities that will be on offer include chicken eggs, fresh fish, red chillies, onions, sardines and condensed milk.

“Enforcement measures have been taken by 2,300 KPDNHEP enforcement personnel nationwide, including mobilising more than 1,000 price monitoring officers to monitor 480 controlled items at premises nationwide,“ according to the statement.

The programme will be launched at the Dataran Perpustakaan Lembah Pantai here at 5pm.

The statement added that the ministry was also identifying suitable locations for the implementation of the programme in each state, especially in large cities, suburbs and rural areas to help the people cope with the higher cost of living due to rising prices of basic necessities. — Bernama