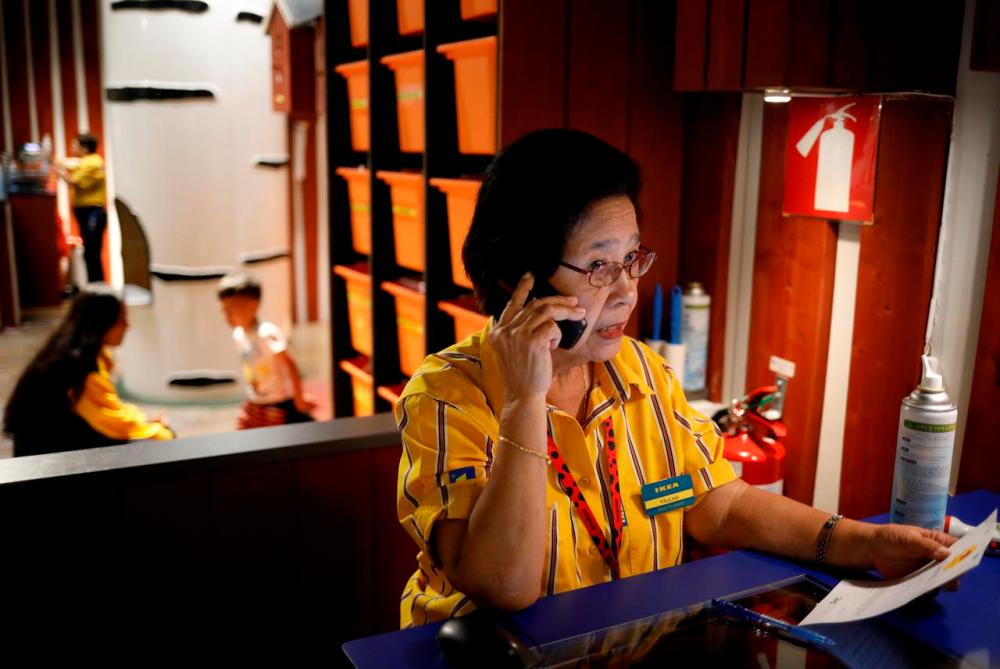 FOR most Malaysians, retiring to a comfortable life is like an impossible dream.

Most have barely enough in their savings to make ends meet when their regular income stops coming in, and many end up in poverty.

The Malaysian Trades Union Congress (MTUC) attributes it to the low salaries that most working class Malaysians earn.

“By and large, Malaysians are not prepared for retirement,” MTUC secretary-general J. Solomon told theSun recently.

Even in the “elite” group, such as banking, there are those who have to continue working up to 10 years after retirement because they need to support themselves, he said, adding that the main problem is that the majority of workers earn very little, resulting in low retirement savings.

A decision by the government to allow Employees Provident Fund (EPF) contributors to dip into their savings to tide them over the current lean period caused by the Covid-19 pandemic will only make things worse.

Some companies also offer very low annual increments. According to Solomon, there are people who have worked for the same company for 20 years but are still earning less than RM2,000 a month.

He said the government was prioritising employers, who are not giving a fair share to those on whose backs their companies were built.

“Top management is always given the bulk of the share, while the ones on the lower rungs are given a very small pool of the income. This is immoral,” he said.

Solomon said larger payouts could be given to those in the bottom levels if reduced bonuses and salaries were given to top management.

He cited the case of the chief executive officer of Genting Group, the country’s only casino operator. In 2018, he reportedly earned RM200 million.

“His salary alone could support a vast majority of the company’s employees, yet they are retrenching 20% of their staff because of Covid-19,” Solomon said.

But the Genting case is more likely the exception rather than the rule. Even so, CEOs in Malaysia are paid vastly more than the average employee.

According to the Securities Commission, the CEO typically makes 17 times more than the average worker in his company.

Last year, former finance minister Lim Guan Eng claimed that CEOs were paid well despite their companies having performed only reasonably well in the market.

Solomon also expressed disappointment that current talk on reskilling and upskilling workers have turned out to be “merely cosmetic”.

Sunway University Business School professor of economics Dr Yeah Kim Leng agrees that more should be done to help those with lower income.

“Policies should be aimed at increasing the earnings of the B40 and the middle-income groups. Especially as our economy grows, economic returns should cascade down to those in the low income groups,” he told theSun.

“The aim should be for the ‘living wage’ concept as developed by the central bank instead of the minimum wage being used currently,” he added.

Bank Negara Malaysia, in its 2017 Annual Report, said the living wage in Kuala Lumpur ranged from RM2,700 a month for an individual, to RM6,500 monthly for a couple with two children. However, in 2020, the minimum wage in major cities was raised only to RM1,200 per month.

Yeah said another key policy move would be to continue promoting awareness and education on the issue.

“We should focus on raising retirement savings and increasing national income levels,” he said.

Yeah also said the mandatory retirement age should be raised, stating that there would still be plenty of work opportunities for the youth.

“As life expectancy increases, we should follow Singapore and Europe, and increase our retirement age to at least 62 or 63 but it would be better if it could be extended to 65,” he said.

“The common misconception is that this will take away opportunities from our youth. This is untrue. As long as our economy is growing, it would be better if we could put more hands to work,” he said.

Yeah also advised Malaysians to invest as this would increase the number of jobs being created.

“We have customers who draw out the EPF savings to send their children into private universities as access to public universities is often not based on merit,” he claimed.

“Parents are also sending their children to private schools from the kindergarten and primary levels.

“The many changes in direction from the Education Ministry are driving them away from government schools.

“This saps away savings that would otherwise go to retirement,” he said.

Neoh added that although government healthcare services are good, there still is room for improvement.

He claimed that people pay for more costly private medical services because they are not getting what they want from government hospitals.

Neoh concluded that it ultimately is the individual’s responsibility to look after his retirement savings.

“Parents should lower their expectations to avoid unnecessary spending, such as overseas education for their children.

Meanwhile, the youth should start saving early as putting aside about RM300 a month for investments can put them in an adequate position for retirement,” he added.