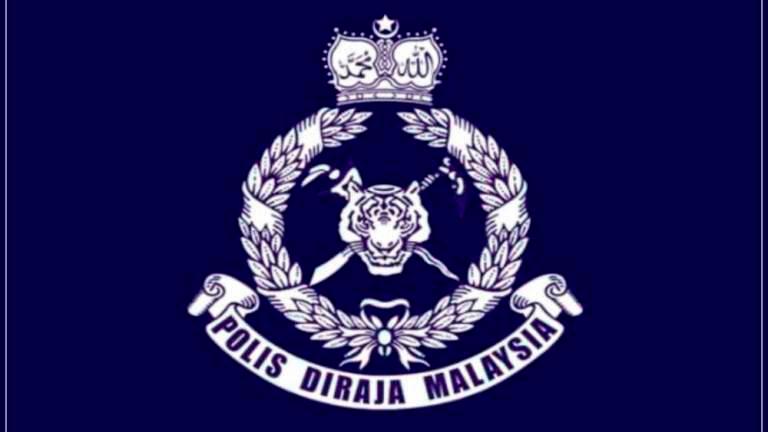 SHAH ALAM: A man who was found sprawled unconscious by the roadside of Jalan 3 Tepi Laut, Tanjung Sepat, Kuala Langat, near here, on Wednesday (July 28), as made viral on social media, was confirmed positive for Covid-19.

Kuala Langat district police chief, Supt Ahmad Ridhwan Mohd Nor said the incident was reported by a member of the public to the Tanjung Sepat police station at about 5pm.

He said the police then contacted the emergency officer at Tanjung Sepat Health Clinic for an ambulance to the location.

“Paramedics confirmed that the 53-year-old man had died at the scene. Preliminary investigation did not find any criminal element.

“The body was sent to the Banting Hospital Forensic Unit for a post-mortem and the victim was found Covid-19 positive,” he said in a statement yesterday.