Man held for crashing car into two others after misunderstanding 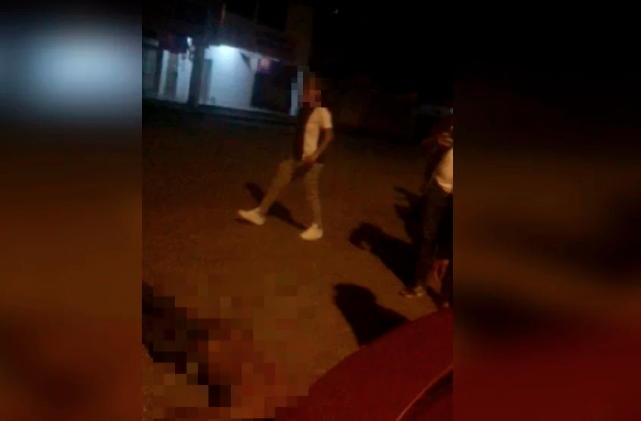 JOHOR BAHRU: Two men were injured after a car, driven by another man, hit them following an alleged misunderstanding that occurred in a bar in Taman Molek, here, early yesterday morning (Sept 26).

Seri Alam District Police chief Supt Mohd Sohaimi Ishak said they had previously viewed a video clip lasting one minute and 37 seconds, which went viral on the WhatsApp application, showing the commotion and fight which resulted in the two men being hit by the car.

Confirming having received a report regarding the incident, which occurred at 5am yesterday, he said it involved two local men aged 30 and 36.

“The incident is believed to have been caused by a misunderstanding in the bar and continued outside the premises between the two men.

“The 30-year-old man then got into a car and hit the victim as well as another 35-year-old local man who happened to be at the location. Although they were both injured, they are in stable condition,” he said in a statement yesterday.

Following that, Mohd Sohaimi said police managed to detain the man believed to be involved in the incident at Jalan Persisiran, Seri Alam, Masai at 9.10 pm today.

He said the suspect, whose urine test came back negative, had no previous record, adding that the case is being investigated under Section 307 of the Penal Code. - Bernama