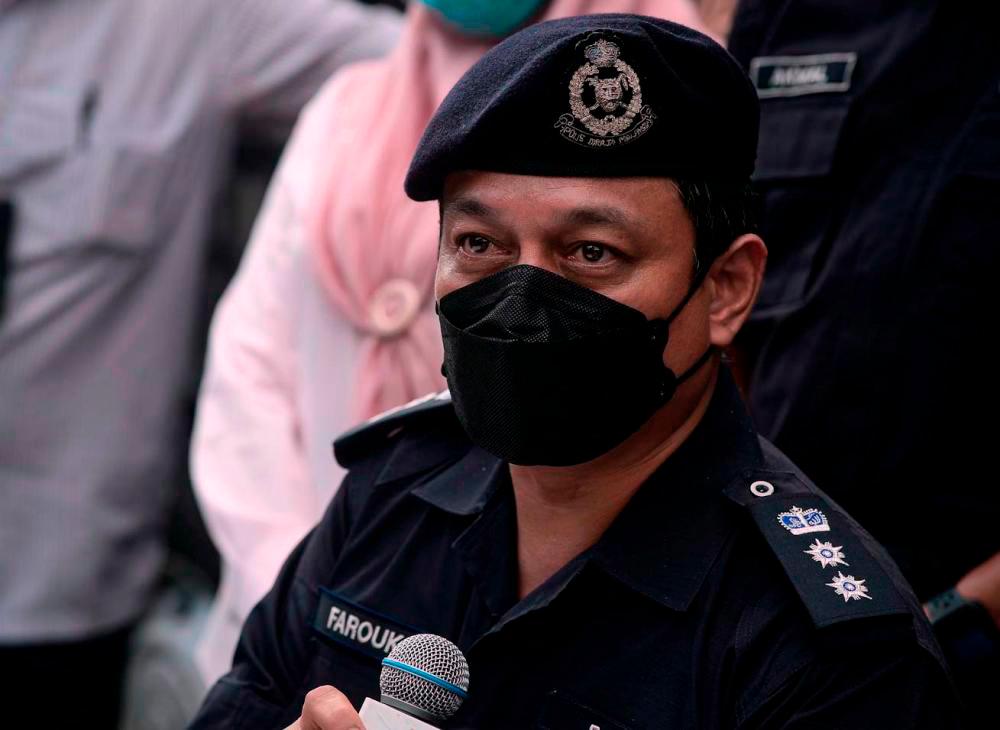 PETALING JAYA: Police have detained a 35-year-old man after he allegedly threatened to kill his wife for filing for divorce.

Ampang Jaya district police chief ACP Farouk Eshak said the suspect initially had called the woman at about 6pm on Tuesday and demanded an explanation after she filed for divorce.

The man then threatened her by saying that he would ‘make sure she dies and become handicapped for life’.

Fearing for her life, the victim lodged a police report immediately.

Checks showed that the suspect has a prior drug related offence.

The case is being investigated under Section 506 of the Penal Code for criminal intimidation, which carries a penalty of up to two years in jail, a fine or both, upon conviction. Silence the war drums of politics

2.Silence the war drums of politics