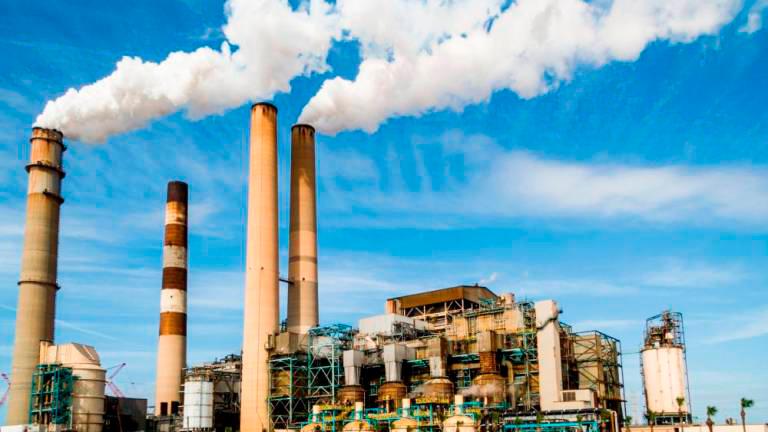 KUALA LUMPUR: The manufacturing and agriculture sectors are among the main contributors to the country’s economic growth during the Covid-19 pandemic, said Deputy Minister in the Prime Minister’s Department (Economy) Arthur Joseph Kurup.

He said the latest indicators that showed the better economic achievement included the Manufacturing Sector Production Index Performance which increased by 2.1 percent in September 2020 compared to a contraction of 2.1 percent in August 2020.

The sales value of the manufacturing sector also recorded an increase of 3.7 percent in September to RM121.2 billion, he added.

Rubiah wanted to know which economic sectors contributed the most and helped the country’s economic growth during the Covid-19 pandemic.

Arthur said the services sector was the largest sector that contributed to the country’s economic growth in 2019, accounting for 57.7 percent to gross domestic product (GDP).