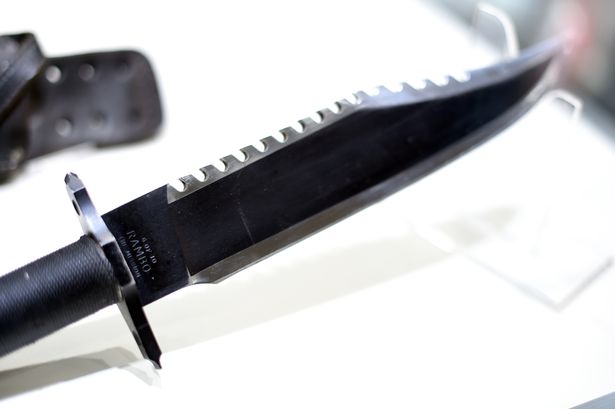 PETALING JAYA: A son of Petaling Jaya Member of Parliament Maria Chin Abdullah suffered a stab wound during an attempted robbery not far from his house at Taman Bukit Mayang Emas this evening.

The 26-year-old student was jogging at about 6pm when he was attacked by a lone motorcyclist with a sharp object.

According to police, the victim was taken to a hospital for treatment soon after and was warded.

Petaling Jaya deputy police chief Supt Ku Mashariman Ku Mahmood when contacted by theSun said preliminary findings revealed that the victim was in the midst of exercising when the suspicious-looking biker rode up close to him.

He said the victim tried to get away from the motorcyclist but was set upon by the man.

Ku Mashariman said in an ensuing struggle, the victim was stabbed and the attacker escaped empty-handed.

He also said that the attacker spoke in Bahasa Malaysia and the victim was alone at the time.

“We believe it is an attempted robbery for now but our investigations are ongoing. We also urge witnesses to come forward and assist us with a description of the biker. We have launched a hunt for the attacker and alerted our personnel to be on the lookout for any suspicious-looking motorcyclist who fits the description we currently have gathered. Investigations are ongoing and we will interview the victim for further clues.” he said, adding that police have classified the case as robbery.

The victim is reported to be in stable condition and his younger brother has lodged a police report on the incident.