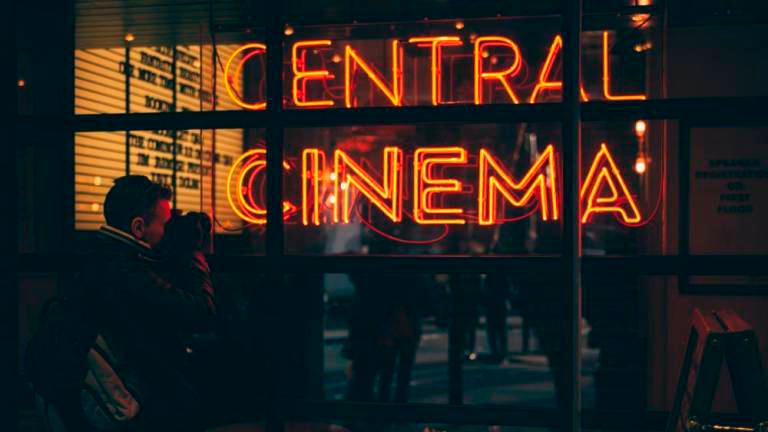 FDAM, in a statement, said the meeting, held at Auditorium Mini P. Ramlee of the Malaysian National Film Development Corporation (Finas), here, was attended by 48 members .

There will be two more post as committee members who will be appointed by the president, it said.

Meanwhile, Ahmad, in his speech, touched on the plight of industry practitioners who were affected by the Covid-19 pandemic.

He said he would continue the programme that was started by the previous FDAM Working Council members, including holding discussions with the Malaysian Film Producers Association to coordinate the salary scale for directors.

“FDAM will also work with government agencies and the private sector in further diversifying the sources of income for members and the association.

“FDAM will also organise campaign to get the participation of or young people, namely amateur directors, by holding a special incubation programme with FDAM professional directors,“ he added. — Bernama