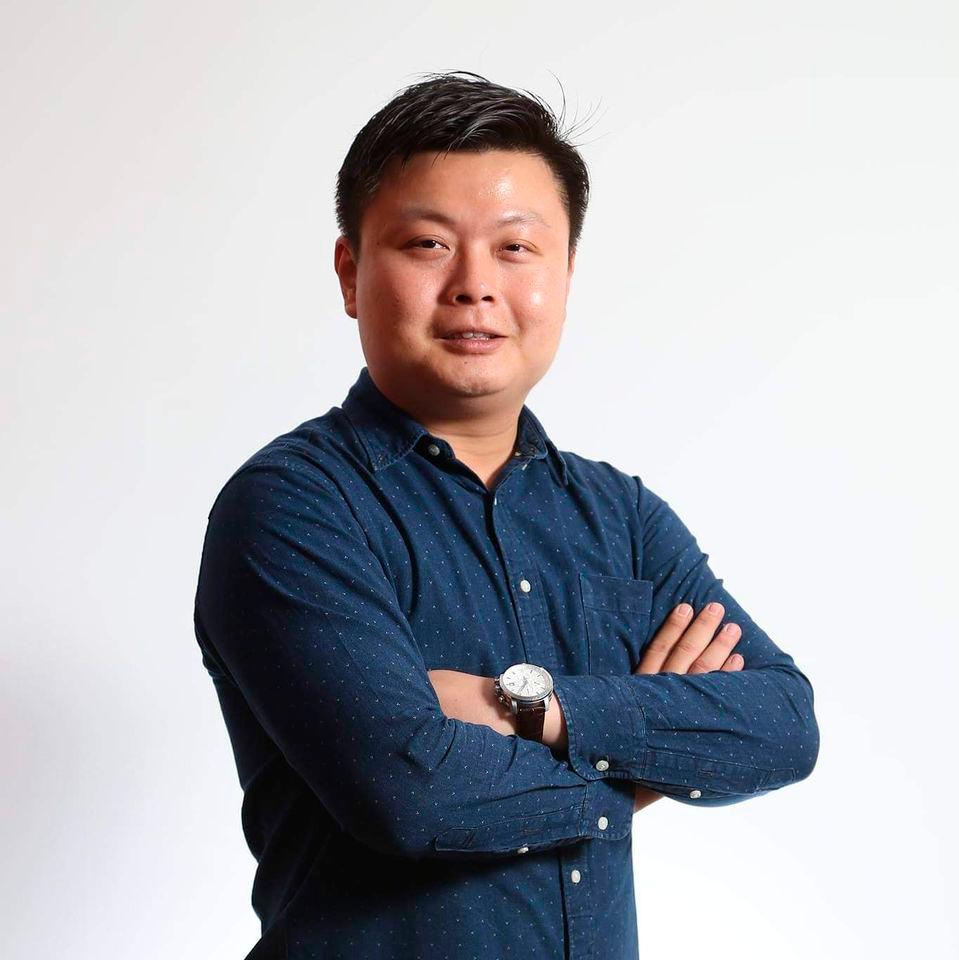 PETALING JAYA: We live in strange times indeed, where DAP is compelled to learn about MCA and MIC’s stance before deciding on their own principles, MCA said today.

DAP Segambut MP Hannah Yeoh seems only interested in MCA and MIC’s stance on RUU355, yet she is not keen to express her own party and PH’s view of the subject, according to MCA spokesperson Mike Chong Yew Chuan. (pix)

“MCA’s stance remains the same: Every part of the law has to be updated and improved to keep up with the progress of present society, and all changes made must uphold the tenets in the Federal Constitution, spirit of democracy, moderation, and multicultural tolerance; no violation of individual rights is allowed, regardless of whether they are Muslim or non-Muslim,” he said in a statement today.

“Yeoh should be reminded that back in 2015, DAP Secretary General Lim Guan Eng replied ‘let it pass first’ when questioned about the proposed RUU355. In 2020 as well, Amanah Vice-President Dr Siti Mariah openly urged PAS to table RUU355 in Parliament, since Pakatan was no longer the government.

“Do these two instances still reflect DAP and PH’s stance? Hannah Yeoh should do some self-examination within her party and coalition first before calling out other parties.”

1.The statistics are stacking up in favour of Verstappen

5.Two men sent to the gallows for drug trafficking