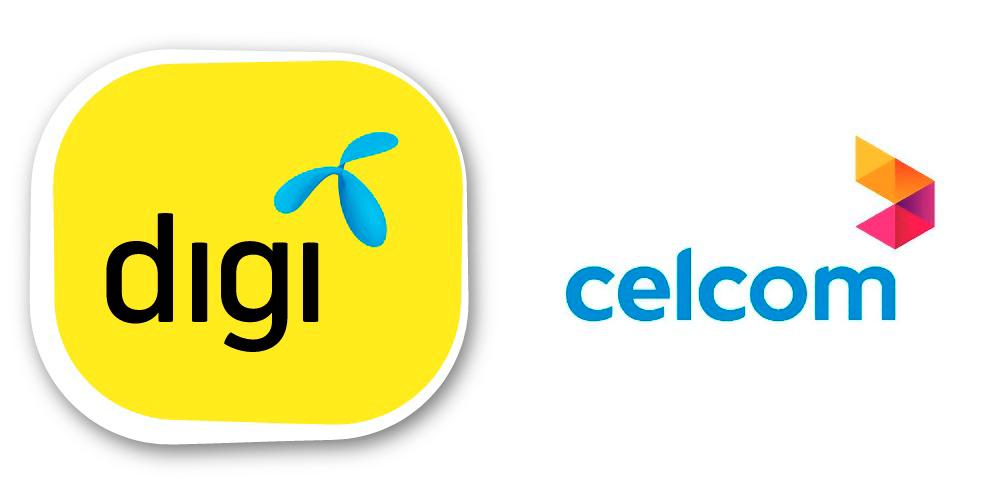 “As such, the MCMC had conducted a thorough assessment on the merger,” it said.

On April 1, 2022, the commission issued a Statement of Issues to Digi and Celcom in accordance with the Merger Guidelines for the said application of merger and acquisition dated May 17, 2019, to address concerns that the merger would or was likely to significantly reduce competition.

In response, the applicants had submitted an undertaking containing their commitment to addressing the competition issues highlighted by MCMC in the Statement of Issues.

“MCMC had considered the commitment offered by the applicants and is satisfied that it will significantly reduce the competition issues that will or may arise as a result of this merger,” it said.

To recap, on April 8, 2021, Axiata dan Telenor Group announced that they were discussing the proposed merger between Celcom and Digi to form a new entity known as MergeCo, and that it was expected to be completed in the second half of 2022. — Bernama