MEA gathering input from all states for preparation of 12MP 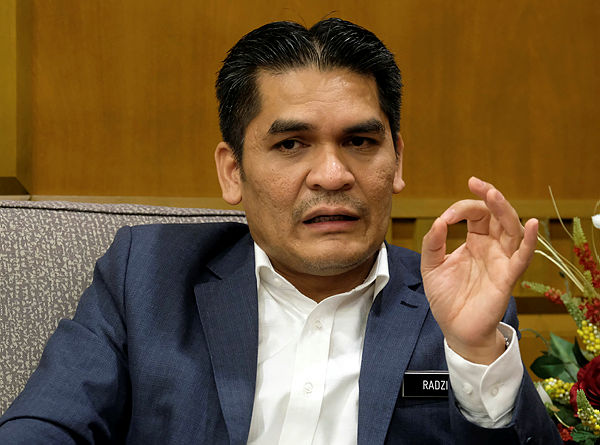 KANGAR: The Economics Affairs Ministry (MEA) is seeking views and proposals from all states, including stakeholders, on the direction of the development for each state in the preparation of the 12th Malaysia Plan (12MP).

Its deputy minister, Senator Dr Radzi Jidin (pix) said the approach taken under the 12MP (2021-2025) would be in line with the “Shared Prosperity Vision” announced by Prime Minister Tun Dr Mahathir Mohamad.

“The approach taken is to increase the purchasing power of the people to eliminate income and wealth disparities between classes, race, regions and extreme supply chains, with the aim of providing an equitable standard of living by 2030,” he said.

He was speaking to the media after holding an engagement session with the Perlis state government for the preparation of the 12MP here today. Mentri Besar Datuk Seri Azlan Man led senior state officials during the meeting.

Radzi said in the mid-term review of the 11MP, Perlis was among the states that were given priority by the federal government to ensure that they received better allocation of funds and to promote equitable socioeconomic growth to improve the people’s wellbeing.

Under the Rolling Plan 4 (2019), the state received a budget allocation of RM319 million for development, he said, adding that from the engagement session, it was found that there were many similarities in the direction taken by the state and federal governments to generate revenues.

“Besides gathering the input and feedback for a more comprehensive 12MP document, we need to know clearly the strengths of each state that can be optimised to help achieve maximum results,” Radzi said.

Meanwhile, Azlan said the Perlis government’s development agenda has many similarities and approaches with the federal government, but many new initiatives needed to be implemented to achieve the Perlis city-state status by 2030.

“We need to make a resolution on the fundamentals and formulate a sustainable policy to make the 12MP a success. However, the matter needs to be discussed further,”he said. — Bernama