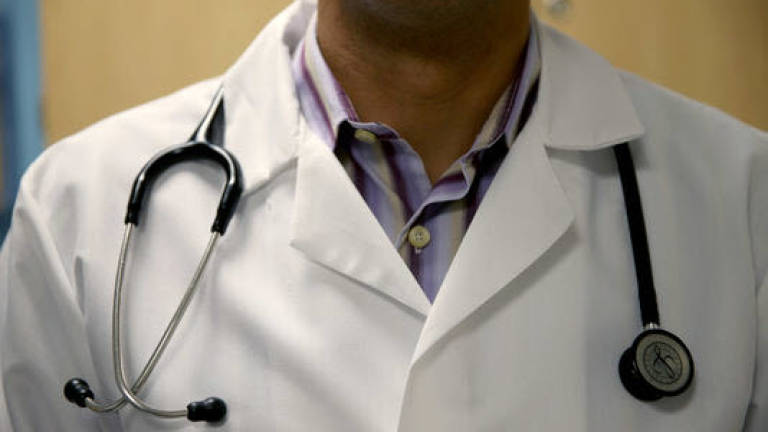 PETALING JAYA: A medical expert has cautioned against disseminating information about the coronavirus that is not credible or verified.

Senior consultant paediatrician Datuk Dr Amar Singh said while sensational news sells, it can be a major disaster if it turns out to be fake.

To illustrate, he said if someone said a person infected with the virus had died in Langkawi, people would retweet the story even if it was not from a legitimate source such as the Health Ministry.

“These news spread faster than the virus, so it is time to change our behaviour and refrain from re-posting unverified stories,” he said in response to questions on how best to deal with the outbreak.

“We need to get away from the mindset that if it is viral it is likely to be true,” he added.

Yesterday, the police and the Malaysian Communications and Multimedia Commission warned that immediate action would be taken to penalise those who spread false news about the coronavirus.

Anyone found guilty of the offence can be fined up to RM100,000 or jailed up to a year.

Amar said generally people react to such situations in one of two ways. Some become fearful while others continue to be unaware of what has happened.

“Some people will monitor the situation closely for updates, and they become a bit distressed by the news and they tend to pass on such information online.”

On the other hand, he added, there are those who remain completely unaware of the outbreak and carry on with their lives like nothing has happened.

He reiterated that the mortality rate among sufferers of a coronavirus infection was lower than that of the severe acute respiratory syndrome (SARS). “It is 3% to 4% compared with 10% for SARS.”

However, he warned that the virus is still evolving and it is unclear what the final mortality rate would be like.

Amar gave the government the thumbs up for the swift action it has taken to contain the outbreak.

The Global Health Security index has placed Malaysia 18th among 195 countries in terms of preparedness to face catastrophic biological events. Among Asian countries, it ranks third.

“The government may not have communicated effectively, but a lot is being done to fight the disease.”

Amar advised people to wear at least a three-ply surgical mask and to carry a hand sanitiser to avoid respiratory illnesses.