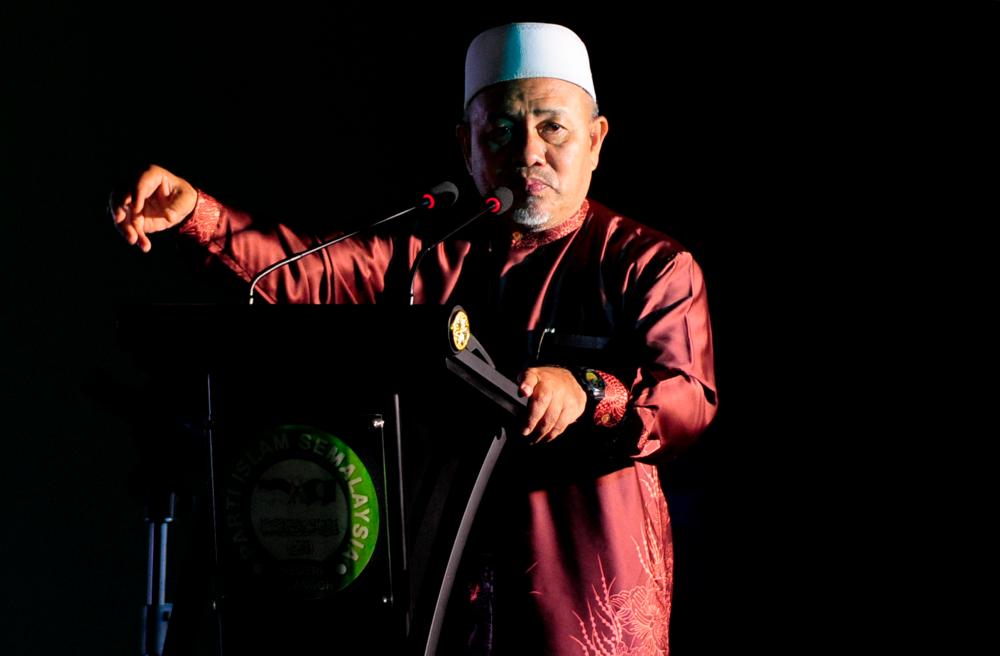 He said there should be a consensus among the three parties, especially on the distribution of seats for the PRN in order to minimise clashes.

“If we can’t avoid (clashes) in one or two (seats), we have to face them. But at least there should not be too many three-cornered contests as it will be detrimental to all parties.

“Therefore we must have consensus, InsyaAllah there will be a way out,“ he told reporters after officiating the PAS Selangor Building in Section 13 last night.

Tuan Ibrahim said the three parties needed to focus on winning the state assembly seats which had not yet been won by PAS, Umno or Bersatu in Melaka.

Meanwhile, Tuan Ibrahim said PAS intended to contest five seats in Melaka, but it had yet to be finalised.

“PAS intends to contest five seats in Melaka and I mentioned to Umno deputy president Datuk Seri Mohamad Hasan that we will not take Umno seats.

“We have 28 seats in Melaka where Umno has 13 or 14 seats. So there are about 14 more seats that we can sit and discuss on so that we can avoid clashes,“ he said.

Meanwhile, he welcomed the new ruling announced by the Ministry of Health (MOH) regarding the ban on organising any activities, gatherings or social events related to the election effective tomorrow until Nov 27 to reduce the risk of infection and the sudden spike in Covid-19 cases.

“Our intention is to avoid Covid-19 (outbreaks) and we did not even expect that there would be an election in Melaka. Because we have to hold an election, PAS will use the methods that are allowed (to campaign), whereby social media will be used a lot,“ he said.-Bernama

2.Panel of experts to review ceiling price of affordable housing