Member of royal family drowns while diving off Pulau Perhentian 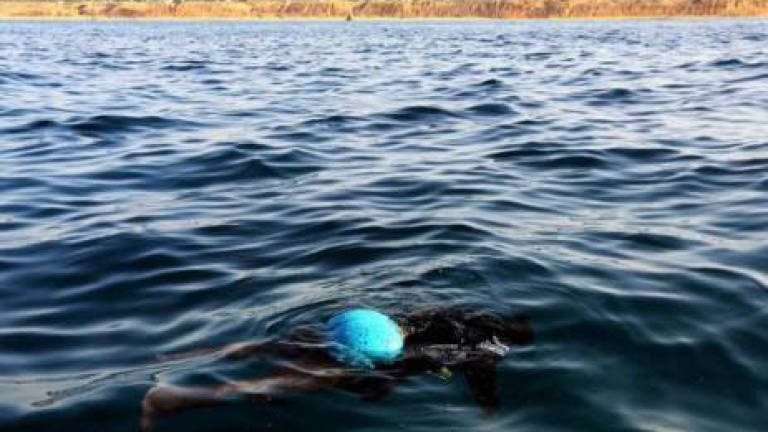 BESUT: A woman, believed to be a member of the Perak royal family, drowned while on a diving trip off Pulau Perhentian yesterday.

According to a source, the 61-year-old woman was confirmed dead by staff at the Pulau Perhentian Health Clinic after being brought there after she became unconscious.

The source said she had gone on the diving trip in Pasir Hantu bay and was at a depth of 19m with her dive mates at 4.15pm.

The source said her oxygen tank malfunctioned moments later and all of them headed to the surface.

At 15m, she gave the “OK” signal and continued with the dive but suddenly became weak, the source said, adding that her dive mates went to her aid to help her breathe but were unsuccessful.