Migrant workers to be fully Socso-insured from Jan 1 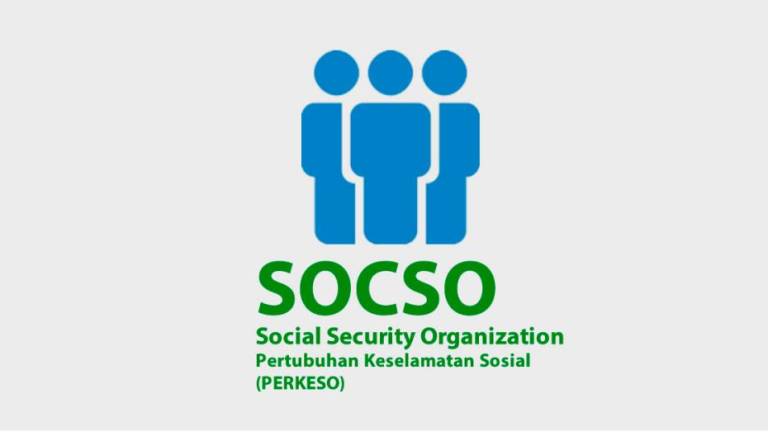 KUALA LUMPUR: A total 2.2 million documented migrant workers in Malaysia will be fully covered under the Socso Act for employment-related injury starting Jan 1, 2020.

In a statement today, Malaysian Trades Union Congress (MTUC) secretary-general, J. Solomon, said the Act was in the best interest of migrant workers who have contributed immensely to this nation.

The government announced the Act’s implementation in January 2019, but due to the insurance policies purchased under the Workmen Compensation Act, its true effect will only be felt from next year.

Migrant workers were initially protected under the Socso Act 1969, but in 1993, the Malaysian government placed them under the Workmen Compensation Act 1952, which resulted in unequal treatment compared to national workers, Solomon said.

A complaint then arose at the International Labour Organisation (ILO) in 1996 and the plight of millions of migrant workers who had limited or no Socso coverage came under scrutiny.

In June 2018, the world body dispatched a high-powered direct contact mission (DCM) to assist the government and other stakeholders in implementing recommendations by a committee and to ascertain Putrajaya’s adherence to Convention 19 (C19).

It compels countries to ensure equality of treatment (accident compensation) for national and foreign workers.

Solomon said although the government had announced that migrant workers with permits will enjoy Socso coverage from this year, many of them faced difficulty in receiving medical care and compensation, among other things.

“Apart from this, MTUC is also very concerned about the fate of millions of undocumented workers in Malaysia who are denied any form of coverage in the event of an industrial accident at the workplace.

“By providing such coverage to undocumented workers, the government will not only be complying with C19, but can implement the necessary mechanism to legalise these workers,” he said.

During the three days the seven-member DCM was here, the matter of effective access to healthcare in case of a workplace injury, was studied.

Despite the government announcing foreign workers would have Socso coverage, teething problems arose including Putrajaya’s role in ensuring every migrant worker -- legal or undocumented – enjoys Socso benefits on par with local workers.

The problems are not being effectively addressed largely because of the absence of good consultation with the tripartite social partners, Solomon said.

This was also one of the DCM’s findings, and it was concluded that the tripartite consultative and communication process may benefit from their insights in the implementation and work plan, with effective follow-up.

Solomon said the DCM would report its findings on Malaysia’s compliance with C19 and make the necessary recommendations to the ILO, which would then take up the relevant issues with the Malaysian government.

MTUC has been relentless in pursuing this matter, Solomon said, to ensure migrants do not remain vulnerable in Malaysia. — Bernama