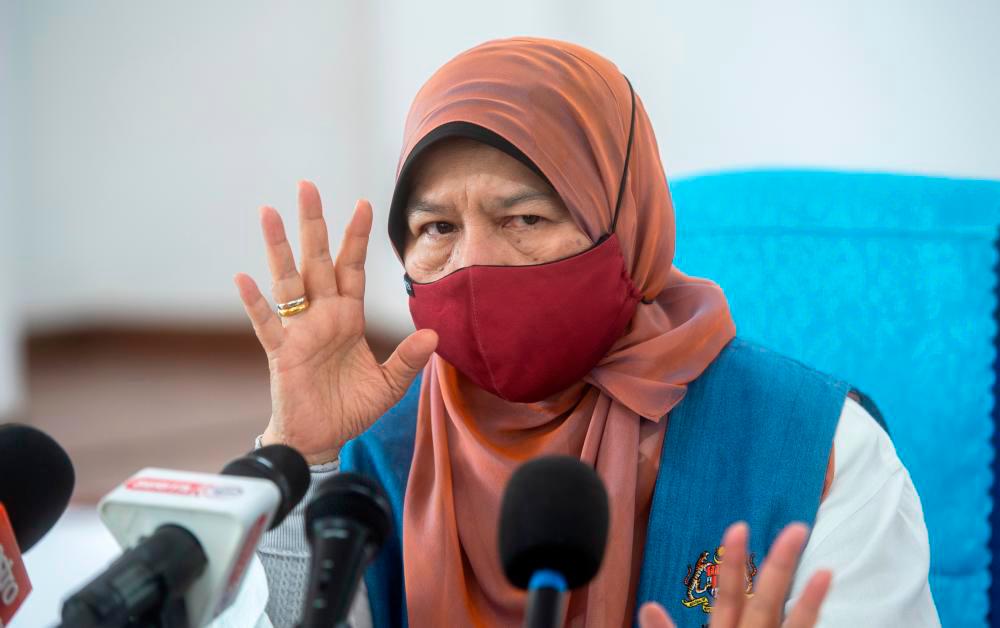 PETALING JAYA: Datuk Zuraida Kamaruddin today said her “orangutan will kill you” remark was taken out of context, saying it was edited in a way to cast aspersions on her and her Ministry.

In a statement, the Ministry of Plantation Industries and Commodities (MPIC) said Zuraida was merely relating a story by the Malaysian ambassador in Saudi Arabia over palm oil sentiments.

“The speech was made at a closed-door event organised by the Malaysian Palm Oil Council recently.

Unfortunately, the clip was edited in a way that does not do justice to the context of the Minister’s speech. In fact, some have tried to spin the Minister’s words which were merely said in jest, to cast aspersions on her and the MPIC,“ the statement read.

The Ministry added that certain parties have chosen to cherry-pick the speech to present a ‘distorted’ view about Malaysia’s consistent stance of promoting a robust oil palm industry that could co-exist and flourish in a sustainable ecosystem.

“These people are only undermining the plantation industries and commodities ministry and the Malaysian Palm Oil Council’s (MPOC) efforts to promote palm oil,“ it added.