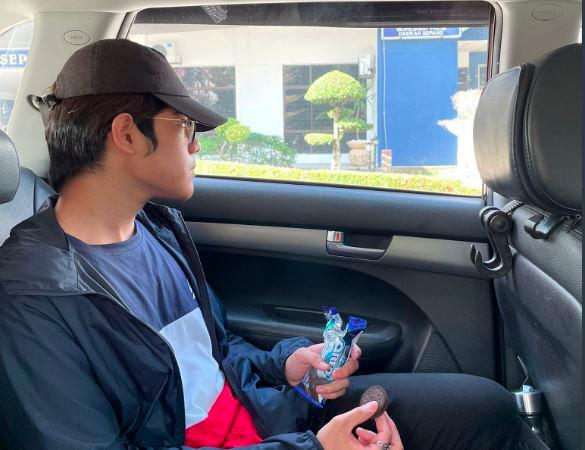 The 16-year old student was reunited with his family around 4am yesterday after a four-day search by the police, family members and members of the public. Credit: @_alyaiman_/TWITTER

The 16-year old student was reunited with his family around 4am yesterday after a four-day search by the police, family members and members of the public.

Ali Imran Naseruddin was reported missing by his mother, Wan Esuryanti Wan Ahmad from the family home in Bandar Bukit Puchong 2 at approximately 4am last Thursday.

In a social media post, Wan Esuryanti expressed her gratitude to everyone that helped find her son.

“Words just can’t describe our emotions, the greatest blessings and miracle, that was given to us. From the bottom of our hearts, we would like to extend our highest appreciation to our family and friends, who have been helping us in bringing Ali home.”

Wan Esuryanti said Ali is now in good health, although a bit lethargic after his ordeal.

The mother of two also thanked investigating officer Sgt Nur Arfidah Mohamed and her team from Criminal Investigation Division of the Sepang poice district headquarters for their tireless efforts in following up leads from the public.

“Special appreciation to Cpl 143300 Nasir and his partner Const/S 25692 from IPD Ampang Jaya, who found Ali and picked him up, before calling us to inform us of the good news at 3.26 this morning.”

The former journalist also thanked everyone who showered the family with words of support and prayers.

“We don’t know how to repay your kind deeds. We won’t be able to thank you personally.

“Only Allah can repay your kindness and sincere support.”

When contacted, Wan Esuryanti asked for time to recuperate as they were tired from many sleepless nights.

She said the family hopes there will be no judgement made on her son as no one will truly understand his actions and he has his reasons. Four beauty products no longer allowed to be sold in Malaysia Four beauty products no longer allowed to be sold in Malaysia

3.Three men get seven years’ jail on amended charge of abducting boy with intention to wrongfully confine him

4.Four beauty products no longer allowed to be sold in Malaysia