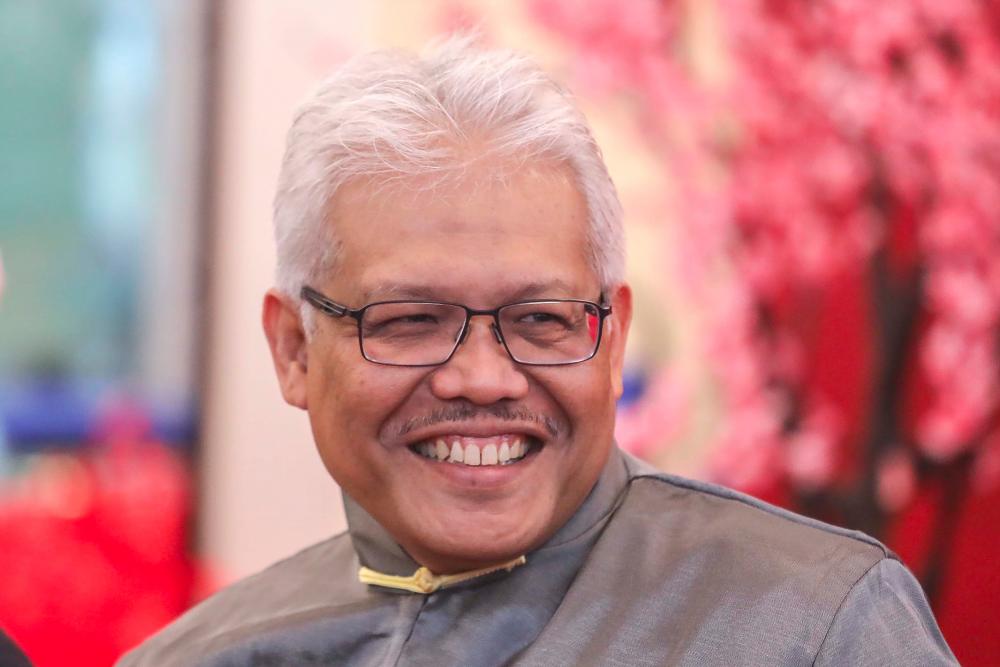 KUALA LUMPUR: The difference in the policy of Malaysia My Second Home (MM2H) Programme and immigration rules between Peninsular Malaysia and the states of Sabah and Sarawak is the special provisions enjoyed by both states under Section 64 and 65 of the Immigration Act 1959/63.

Home Minister Datuk Seri Hamzah Zainudin said the provisions in Section 64 and 65 of the Immigration Act allowed both states to manage immigration matters on the entry of foreigners and the period of stay of foreigners.

“Therefore, the Sabah and Sarawak state governments can adjust conditions for participation in the programme for the purpose of issuing social visit passes,” he said during the Ministers’ Question Time during Parliament sitting today.

However, Hamzah said he would discuss with Sabah and Sarawak to standardise the MM2H programme with the peninsula.

He was responding to Wong Hon Wai (PH-Bukit Bendera) who asked for clarification on the ‘one country, two systems’ whereby Sarawak’s policy on MM2H is more liberal that the federal government.

Hamzah also said the government’s intention to improve the condition for participation in the MM2H programme was to ensure quality candidates and their ability to contribute to the country’s economy.

He said flexibility could be given to existing MM2H holders from meeting current conditions, such as having a fixed deposit of at least RM1 million and with maximum withdrawal of 50 per cent allowed on the principal value for purchase of property and children’s health and education needs.

Other conditions included declaration of liquid assets of at least RM1.5 million and offshore income of at least RM40,000 per month, he added.

He said the new participants would have to meet all the condition to ensure the are truly genuine, of high quality, and able to make a positive contribution to the country’s economic growth.

The MM2H programme, introduced in 2002, allows foreigners to purchase property and reside in Malaysia on a long-term basis. It was temporarily frozen in August 2020 to enable the Home Ministry and the Ministry of Tourism, Arts and Culture to study and review the programme.- Bernama