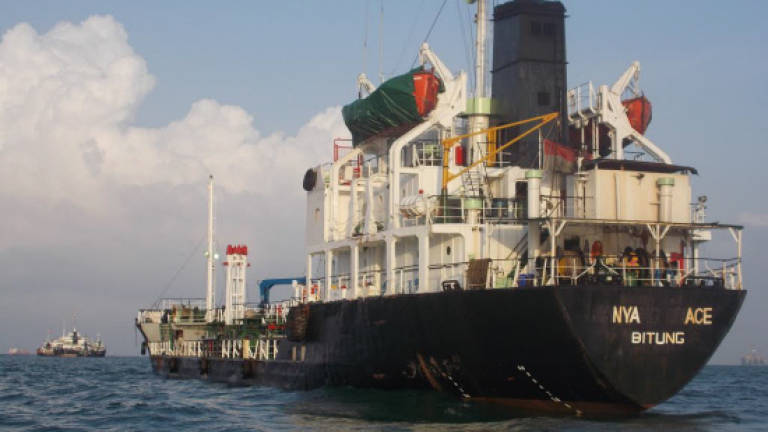 Perak Maritime director, Maritime Commander Shahrizan Raman said the arrest of the vessel, known as Sakizaya Ace, was based on information from the Lumut Marine Department.

“According to the information, the Tugau Maritime Ship was ordered to inspect the Sakizaya Ace and the result of the inspection revealed that the vessel made an anchored stop on Dec 8 to clean up the cargo space.

“The vessel was then detained at about 2.30pm with 21 crew members, including Chinese and Myanmar nationals aged 24 to 56 for further investigation,“ he said in a statement here today.

Shahrizan said the case was being investigated under the Merchant Shipping Ordinance 1952 for dropping anchor without permission from the Director-General of the Malaysian Navy, which provided fines of up to RM100,000. — Bernama

5.Cóvid-19 vaccination for teens in Pahang to start on Monday