Modification of vehicles can cause accidents- JPJ 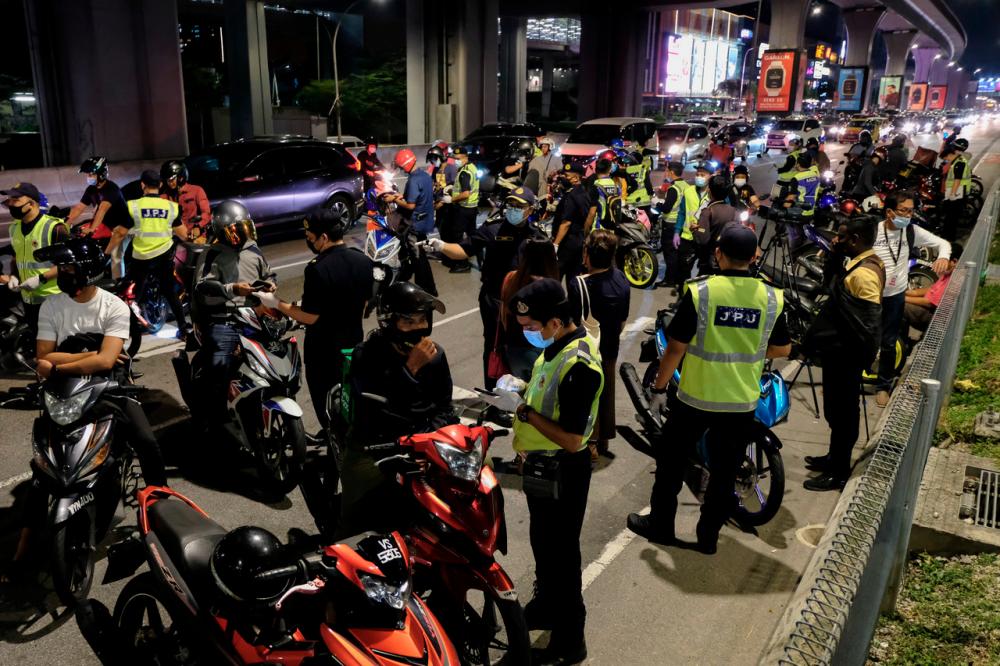 KUALA LUMPUR: Some vehicle owners, whose hobby and passion is modifying their vehicles, are willing to disregard the law, despite being aware of the dangers, including of causing road accidents.

“For example, the use of High Intensity Discharged (HID) light, it can cause temporary blindness and this can lead to accidents,“ he told a press conference after leading an integrated operation at Jalan Cheras near the Taman Mutiara Mass Rapid Transit (MRT) Station here early today.

The operation started at 9 pm yesterday and ended about midnight.

Mohd Zaki said the enforcement action taken against the vehicle owners concerned was a last resort to ensure the safety of road users.

The action, he said, was not to punish, but to discipline road users so that the level of road safety could be improved.

Hence, the RTD personnel also conducted advocacy and advise to make motorists understand that every rule and law imposed is for their interest.

During the operation, Mohd Zaki said a total of 1,750 vehicles were inspected with action taken against 197 of them for various offences.

He said a total of 365 notices were issued to the errant motorists, mostly for not having a valid driving license, involving 170 notices, followed by using ‘fancy’ registration number plates (76 notices) and without valid road tax (67 notices).

A total of 245 vehicles were inspected by the Traffic Investigation and Enforcement Department (JSPT) and 47 notices issued, while the Department of Environment (DOE) inspected 53 vehicles and action taken against 11 of them.

During the operation, 28 individuals were instructed to undergo urine tests, with 10 of them tested positive for methamphetamine and cannabis.

Two Myanmar nationals were also detained for not having valid travel documents in the operation which involved a total of 133 personnel from JPJ, JSPT, Malaysian Immigration Department, National Anti -Drug Agency, DOE and the Computerised Vehicle Inspection Centre (Puspakom).- Bernama US funds software for Russians to slip past censors Calvin Harris is back with new music release

US funds software for Russians to slip past censors

1.Top seed Swiatek stunned by Cornet in Wimbledon third round

4.Calvin Harris is back with new music release

5.US funds software for Russians to slip past censors