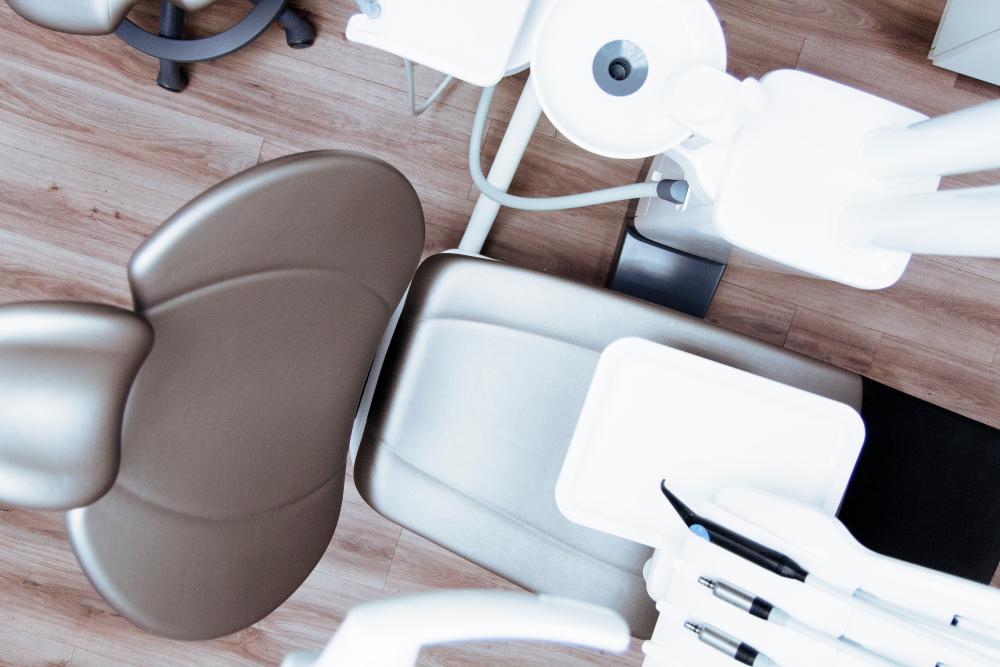 KUALA NERUS: The Ministry of Health (MOH) received a total of 528 complaints on illegal dental practitioners throughout the country from 2017 to 2021.

“The number of complaints rose between 2017 and 2019 but decreased during the 2020-2021 period. The drop might be due to increasing public awareness of bogus dentists or enforcement of the Movement Control Order (PKP) which restricted their activities.

“However, we are concerned that the transition to the endemic phase will see their activities rising again,“ she told reporters, adding that Kuala Lumpur and Selangor recorded the highest number of complaints.

Dr Noormi said in Terengganu, seven cases were recorded from 2014 to 2021 where the guilty were charged under Section 4 (1) of the Private Healthcare Facilities and Services Act 1988 (Act 586) and sentenced under Section 5 (1) (a) (i) of the same act, which carries a fine of up to RM300,000 or imprisonment not exceeding six years or both.

She said most of the fake dentists were women aged 20 to 30, and they were locals and non-citizens.

“These individuals who advertised their dental services openly on social media, operated at various locations including hotels, private homes and boarding houses to evade detection by the authorities.

“Most of the customers who came for braces, veneers and teeth whitening were youths and teenagers while the adults and senior citizens sought tooth extraction and dentures.

“The fees charged were cheaper, for example, from RM200 to RM600 for braces, which is much lower than that set by a certified dental practitioner at a private clinic. However, we cannot make a comparison as the dental treatment at private clinics includes regular follow-ups and so on,“ she said.

Dr Noormi said MOH also believed that some of the bogus dentists also made their clients sign an agreement not to disclose their treatments.

“Therefore, we are asking those who had signed such a contract to come forward with information to facilitate our investigation and not to worry, as their identity will not be revealed,“ she said. — Bernama Fresh fears after Facebook’s role in US abortion case Fresh fears after Facebook’s role in US abortion case

3.Fresh fears after Facebook’s role in US abortion case