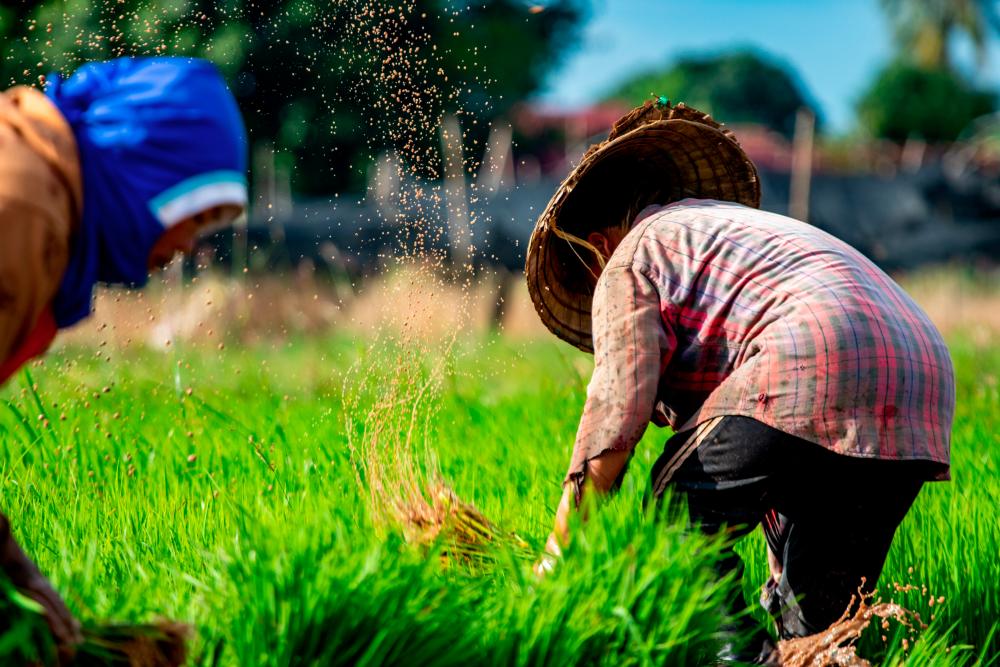 When making the announcement yesterday, he said the assistance had been discussed with the Finance Ministry and would be included in Budget 2023 which was expected to be tabled this October.

“A total of RM200 for three months for two seasons, which is six months to help them (farmers) while waiting for the padi to be harvested,“ he said in his speech at a dinner before officiating the 48th Annual General Meeting of the National Farmers Organisation (NAFAS) here, last night.

Ismail Sabri said previously, rubber tappers received assistance during the monsoon season as they had no income for three months, namely in November, December and January.

“At that time, I was a minister (leading the Ministry of Rural and Regional Development) and fishermen also received allowances of between RM200 to RM300, including inland fishermen.

“I was surprised that the padi farmers didn’t get it (the assistance for the two seasons),“ he said.

In Budget 2018, the then government announced monthly assistance of RM200 for farmers over a period of three months while waiting for the padi harvest season.

Meanwhile, on the issue of controlling chicken and egg prices in the country, Ismail Sabri recommended that NAFAS should fully control the supply chain in order to help the government and avoid being ‘held to ransom’ by the suppliers.

“There are enough NAFAS members of one million, and they can venture into the market (as poultry supply producers) and I have told the (MAFI) minister that we (the government) cannot be constantly held to ransom by poultry (supply) producers. That’s why I have asked NAFAS and producers to be in control of the poultry market so that we cannot be threatened by irresponsible parties,” he said.

Meanwhile, Ismail Sabri announced that the government, through the Ministry of Agriculture and Food Industries (MAFI) had approved an allocation of RM4.47 million from the Agricultural Disaster Fund to assist 29 farmers’ organisations and 483 farmers affected by natural disasters this year.

At the event, NAFAS also announced the distribution of an eight per cent dividend for the Special Farmers Investment Scheme (SPKP) under the National Farmers Fund (DPK) for the financial year ending December 2021.

The distribution of the dividend involves a total payment of RM8.5 million, which will benefit almost 6,000 investors who are farmers and would be paid in June.