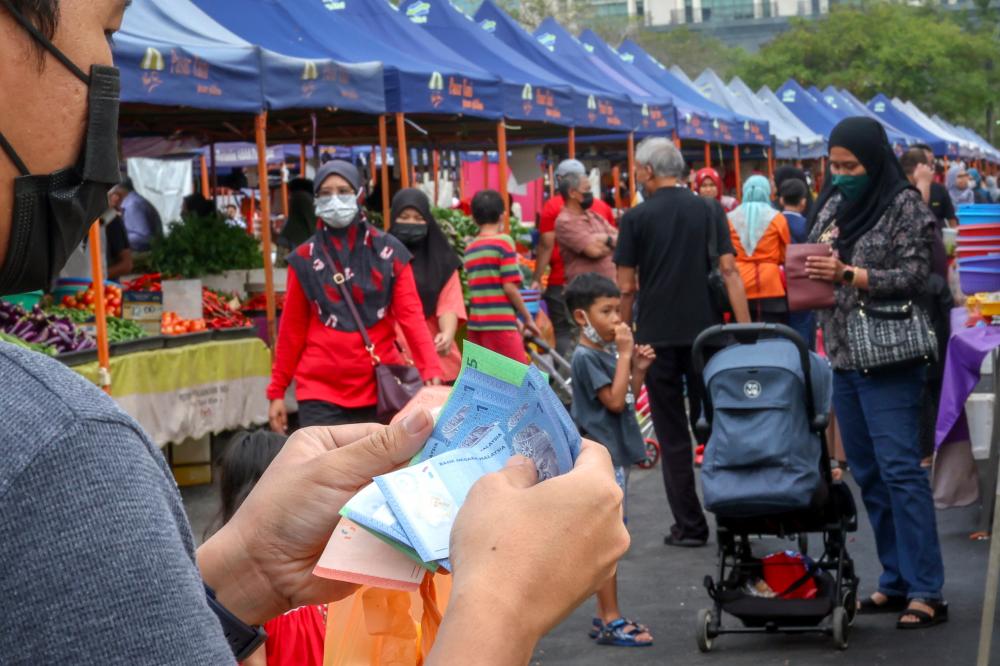 KUALA LUMPUR: Households with monthly income less than RM2,500 and have five or more children will be eligible to receive RM2,500 in Bantuan Keluarga Malaysia (BKM).

Finance Minister Tengku Datuk Seri Zafrul Tengku Abdul Aziz when tabling the 2023 Supply Bill at Dewan Rakyat today said the new category is an effort of the government to lighten the burden of families with many children.

“Households with up to four children will be eligible to receive BKM ranging between RM1,000 to RM2,000. Households with income of between RM2,500 and RM5,000 will receive between RM500 to RM1,000 in BKM depending on the number of children.

“Senior citizens without spouse or are unmarried will continue to receive BKM of RM600 and RM350 respectively depending on their income level,” he said.

Tengku Zafrul said for 2023, the additional aid of RM500 for single parents with dependents will be continued.

“This means a single parent is eligble to receive a maximum of RM3,000. The maximum BKM rate is an increase compared to RM2,500 this year,” he said.

In this regard, Tengku Zafrul said the plight of the poor is given special priority with an allocation of RM2.5 billion for 2023 which is an increase compared with RM1.5 billion in 2020.

“Earlier the government had given electricity bill subsidy of up to RM40 to hardcore poor households under the e-Kasih list. From 2023, the granting of electricity subsidy bill of to RM40 will be extended according to the Poverty Line Income (PGK) for households with income RM1,169 and below compared to the corrent condition of RM980 and below.

“I hope that the extension of the conditions for aid recipients according to the Food PGK will benefit more people.

Tengku Zafrul also said that due to the government’s concern for the poor and B40, cash assistance under the Department of Social Welfare and BKM for the year 2023 will exceed RM10 billion.

“It is hoped that this aid can give a sigh of relief for the recipients and it is best used according to their individual needs,“ he said.

In order to speed up the agenda of eradicating extreme poverty, Tengku Zafrul said that a total of RM1 billion has been provided, which is RM750 million of government allocation in addition to corporate social responsibility programmes by government-linked companies (GLCs) worth RM250 million. - Bernama 1.Ministry seizes over 5,000kg of packet cooking oil in Seremban

4.Number of unemployed in October lowest since start of Covid-19 pandemic