More than 160,000 in Padang Serai, Tioman will be voting today 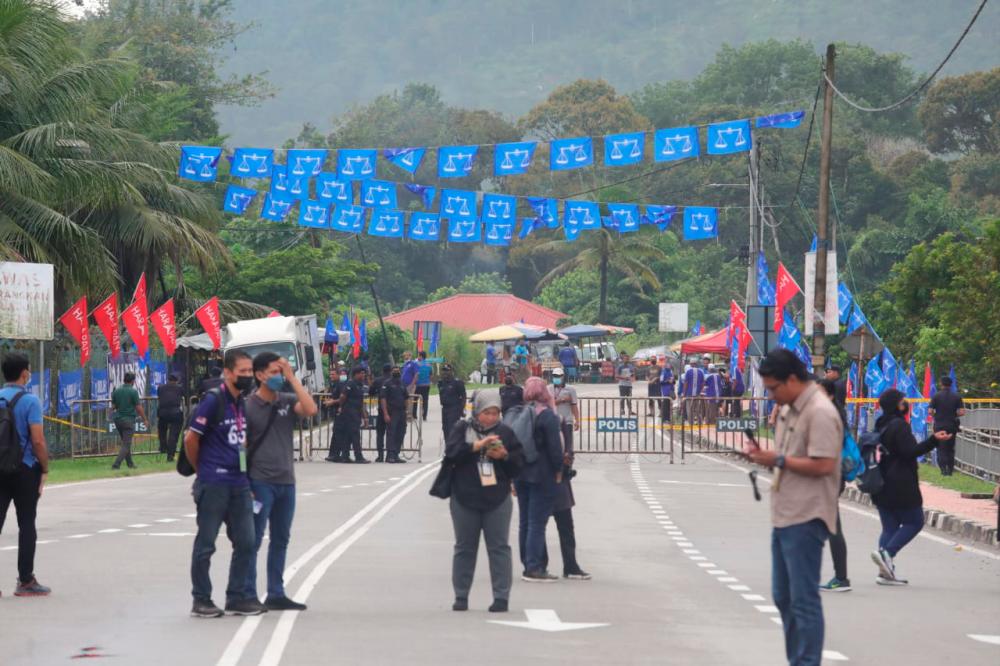 KUALA LUMPUR: More than 160,000 registered electors will go to the polls today to elect the new representatives for the Padang Serai parliamentary constituency in Kedah and the Tioman state constituency in Pahang in the 15th General Election (GE15) today.

According to the Election Commission (EC), they comprised 132,955 voters in Padang Serai, and 28,108 others in Tioman.

The EC also encouraged the voters to wear face masks, use hand sanitiser, and practice physical distancing while at the polling centres, while those confirmed Covid-19 positive should liaise with the district health officers at the centre for further instructions.

Voters are also advised to come during the gazetted time or the time proposed by the EC as stated in their voter’s information slip and not to do so at the last minute.

Polling for the two seats could not be held simultaneously with the GE15 following the death of the candidates, namely M. Karupaiya of Pakatan Harapan (PH) for Padang Serai and Perikatan Nasional’s (PN) Md. Yunus Ramli for Tioman.

Karupaiya, 69, died on Nov 16, believed to be due to a heart attack and health complications, while Md Yunus, 61, died on the polling day for the GE15 on Nov 19.

The other two contenders are Mohd Bakhri Hashim, representing Warisan, and independent candidate Sreanandha Rao. However, last Dec 2, BN agreed to give way to PH for the parliamentary seat.

The other candidate, Mohd Fadzli Mohd Ramly, of PH, is making way for the BN candidate to increase the latter’s chances of winning, but his (Mohd Fadzli) name will still be on the ballot papers.

According to the EC, the status of the candidates cannot be changed after their nominations were accepted. - Bernama