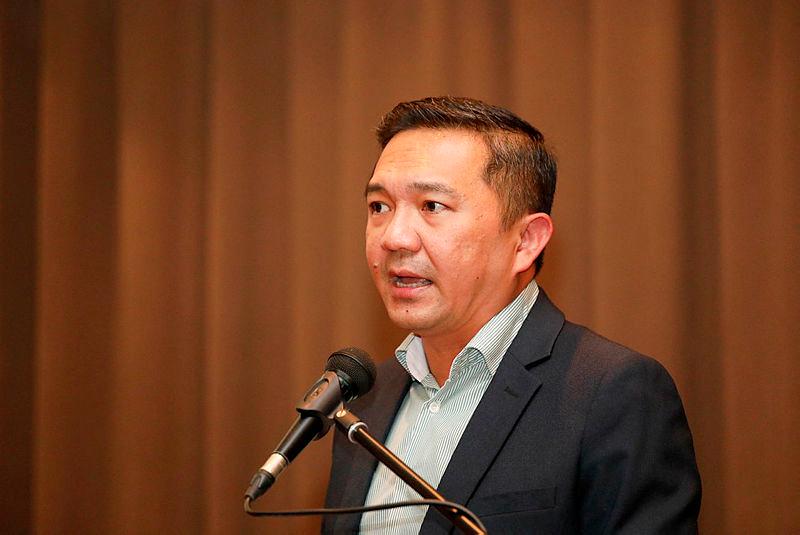 SHAH ALAM: The Selangor Government through the Klang Municipal Council has issued a warning notice to landowners in the Bukit Kerayong area to stop hill levelling activities and to submit an application for planning permission (KM).

“The warning notice was issued under Section 19 of the Town and Country Planning Act 1976. Legal action will be taken against landowners who ignore the notice,” he said.

Ng was replying to a question from Dr Daroyah Alwi (PBM-Sementa) on the state government’s action on the levelling of three hills, namely Bukit Kerayong, Bukit Kapar and Bukit Cherakah at the Selangor State Legislative Assembly (DUN) today.

Meanwhile, Ng said that based on checks by the Shah Alam City Council (MBSA) along with the Petaling District Land Office, the hill levelling activity in Bukit Cherakah was located in Section U10, Shah Alam.

He said a title was issued on the land which had also obtained a KM Layout Plan approval dated Sept 26, 2017. - Bernama