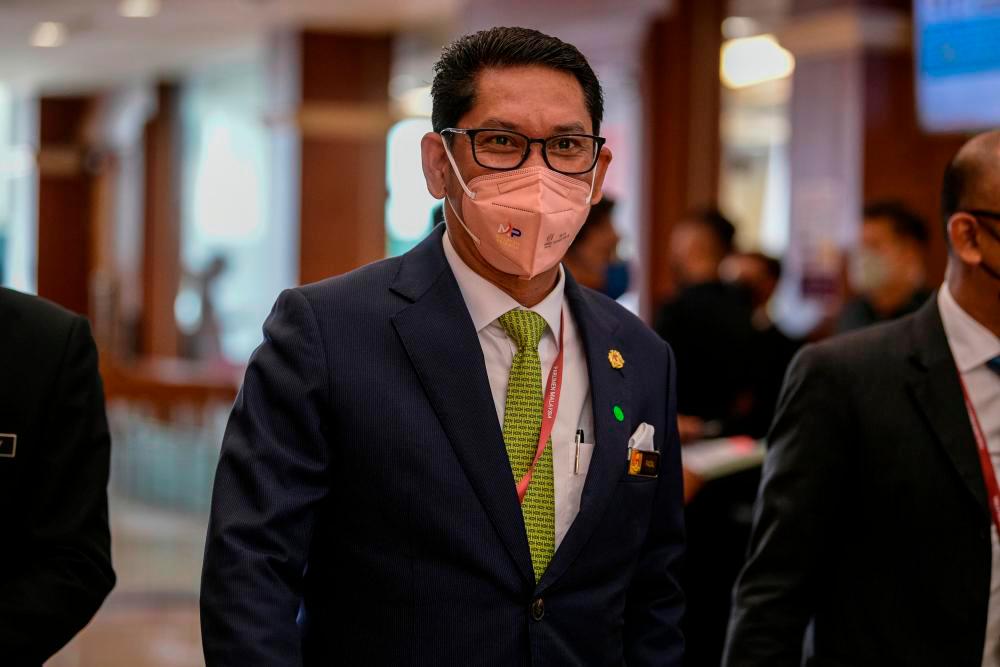 PETALING JAYA: Datuk Seri Ahmad Faizal Azumu (pix) today said his remarks about national diver Datuk Pandelela Rinong bringing up an old story on sexual harassment that happened many years ago was taken out of context by the media.

The Youth and Sports Minister said the government views the matter seriously.

“What more if acts beyond sexual harassment had indeed taken place which were perpetrated by coaches or sport officers,” he said in the Dewan Rakyat this morning.

“What I said in a press conference yesterday was that we have to obtain a full and detailed explanation from Datuk Pandelela herself and those allegedly involved in the acts, may have been taken out of context by the media.

“I tried to obtain a fuller understanding before taking relevant action.”

The Bersatu deputy president was replying to Muar MP Syed Saddiq Syed Abdul Rahman who wanted to know the government’s stance on the issue.

More people evacuated due to floods in Terengganu

3.More people evacuated due to floods in Terengganu