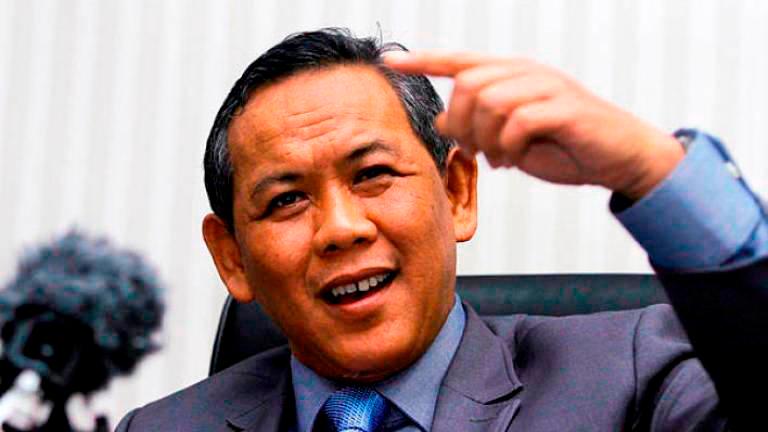 The Negeri Sembilan Supply (2022) 2021 Bill (RUU) which has allocated a total of RM520 million was debated for four days starting Nov 26 involving 36 backbenchers and opposition assemblymen.

The 2022 Budget themed 'Empowering the People's Economy' is a deficit budget of RM88 million following an allocation of RM520 million, exceeding the estimated revenue of RM432 million for the coming year.

Menteri Besar Datuk Seri Aminuddin Harun during the winding-up session said the budget was drafted comprehensively and inclusively and focused on the post-COVID-19 economic recovery agenda with full focus on initiatives that could boost the state's economy.

“It is also based on two determinations, namely reducing the people’s spending burden and increasing the family’s income-generating ability,“ he said.

Meanwhile, Aminuddin said this year, the state government had channelled RM400,000 through 16 State Assembly coordinators for opposition parties to improve the welfare of the people regardless of political differences.

According to him, the allocation can ensure that the people in the state understand the policies and agenda of the state government which practises equal assistance, including student scholarships in the state and Covid-19 assistance.

The Negeri Sembilan government last year also approved a deficit budget of RM112 million themed 'Stimulating the Economy and Empowering the People' with a total expenditure of RM560 million.