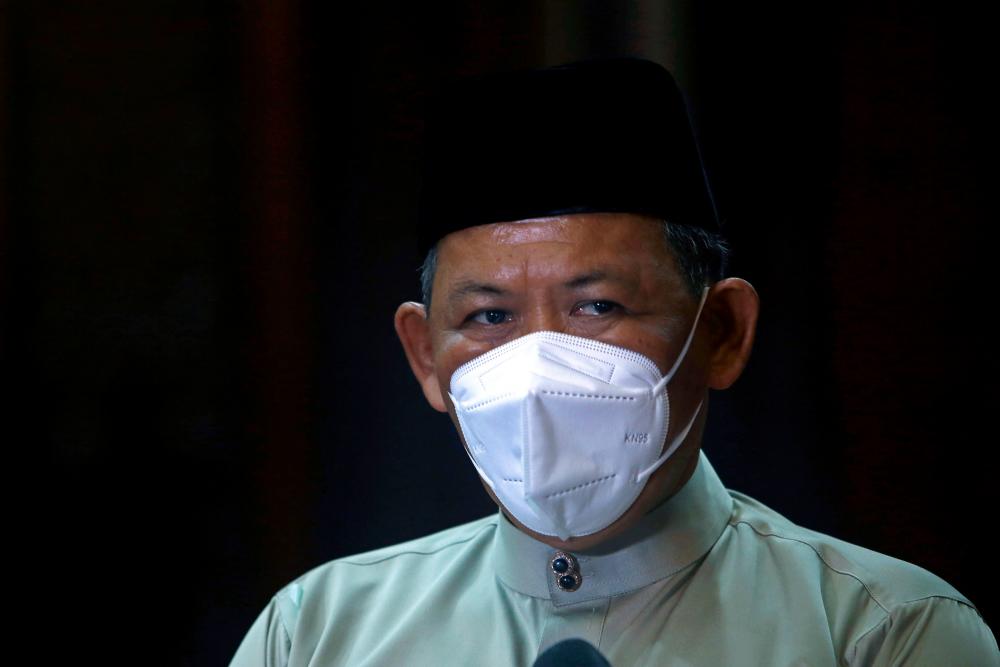 He said the state government expected to table four Bills (RUU) during the sitting, including on the implementation of Undi18 and to limit the term of office of the Menteri Besar to two terms.

“There will also the Customary Land Bill and the Supply Enactment Bill. The matter was decided at the weekly state executive council meeting yesterday,“ he said through a post on his official Facebook.

He also said that a Deepavali carnival would be held from Oct 25 until Nov 3 in Seremban, Tampin and Gemencheh.

On the vaccination rate in the state, Aminuddin said 100.7 per cent of the adult population in the state were now fully vaccinated and 101.3 per cent having received the first dose of Covid-19 vaccine as of yesterday.

“This means 74.9 percent of the state’s total population are fully vaccinated, while for children aged 12 to 17, 23.6 per cent of them have completed their vaccination and 13 per cent having received the first dose,“ he said. — Bernama