Najib gaining ground in the perception game on social media 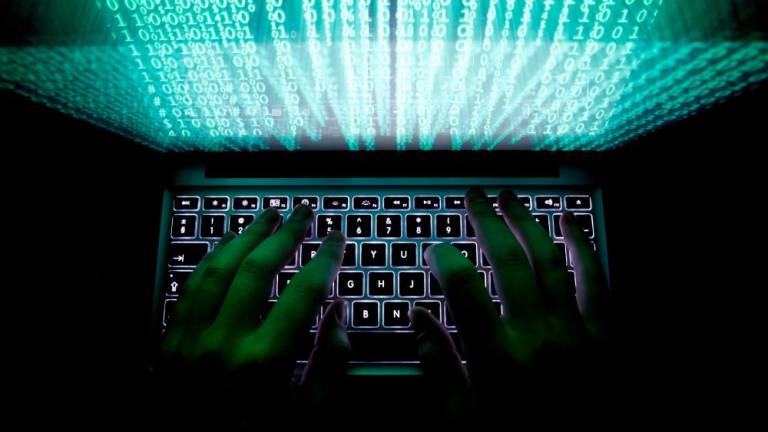 Despite his ignominious downfall on May 9 last year, he has been slowly but surely gaining support on social media.

And none other than DAP supremo Lim Kit Siang has, perhaps grudgingly, acknowledged that the former Umno president is now a force to reckoned with.

Pakatan Harapan (PH), which so skilfully exploited the electronic medium to win the 14th general election (GE14), seems to have lost its lead.

By conceding that Najib has now become the most potent force in the Opposition, Lim has more than raised a few eyebrows. He has openly shown that he is genuinely worried, and rightly so.

The hatred for Najib and Umno-led Barisan Nasional (BN) was evident in the slew of criticisms against the coalition in the lead-up to GE14, mostly engineered by PH. But this resentment for Najib and all things Barisan has waned in the 12 months since the biggest ever political upheaval in modern Malaysian history.

How has the tide changed so fast? Truth be told, it has a lot to do with PH’s shortcomings. Promises made yet unfulfilled and the rising cost of living to name but two factors.

But the slide would not have come so fast if the ruling coalition had made an effort to stay in the game.

“They have been slackening off on the social media front, a platform they had put to great use prior to the polls,” said political analyst Prof Dr Sivamurugan Pandian.

But PH still has a chance to turn things around. “They can manage the perception game by creating an ecosystem to highlight their successes. This is where they have failed,” he said.

He said the failure of PH to gain popularity after the elections could be attributed to this shortcoming. “The euphoria is gone and communication with the masses is not as active as before,” he told theSun.

But it would be a fallacy to believe that BN, particularly Najib, had made so much headway chiefly on the failures of PH.

Universiti Malaysia Sabah (UMS) academician and political researcher Dr Zaini Othman pointed out that having lost control of the mainstream media now that it is in the opposition, BN has taken advantage of social media to be on the offensive.

“PH is now just holding the ‘gate post’ and must be at its best to handle the missiles launched by BN cybertroopers. The government must be wise enough and equip itself with the knowledge to manage social media,” he said.

Look no further than the flak Education Minister Dr Maszlee Malik has been receiving and how he is fast becoming one of the most unpopular personalities in the Cabinet despite his rather huge prior popularity, no thanks to perceptions and the online attacks by BN leaders and cyber troopers.

They have been quick to pounce on various controversial statements and decisions by Maszlee, be it on student loans or more recently the matriculation quota, and going by comments online, many seemed to agree with BN.

The brouhaha surrounding the International Convention on the Elimination of All Forms of Racial Discrimination (ICERD) and the Rome Statute on the International Criminal Court is another piece of evidence that BN is successfully exploiting PH’s weaknesses in the perception war online, even forcing the government to withdraw its planned ratification of the treaties.

It has become increasingly evident that one way the Opposition is seeking to garner support is by utilising social media and creating perceptions that PH has been performing ever so badly at the expense of the voters.

All said, the bigger question remains whether this perception war on social media will benefit BN come the biggest stage, the next general election, due in four years.

Sivamurugan believes this would be the case if PH does not buck up, while Zaini said it would all depend on the political literacy among voters in Malaysia.

But going by what we have seen in the past year, it is BN that is now beating the ruling coalition at its own game – banking on social media for support – and at the front of that line is none other than Najib.

And it would be foolish of anyone to think that the perception war would not have any impact on the outcome of GE15.