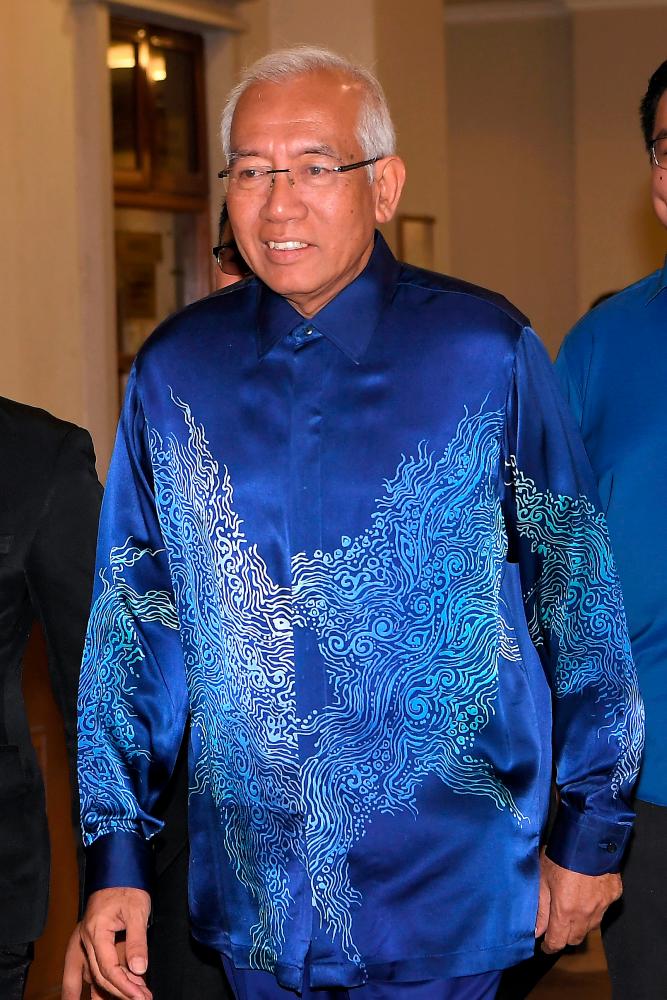 KUALA LUMPUR: The High Court here was told today that the instruction of former prime minister Datuk Seri Najib Abdul Razak that a letter of acceptance be issued urgently to Jepak Holdings Sdn Bhd for a hybrid solar project worth RM1.25 billion, was not done according to procedure.

Former Education Minister Datuk Seri Mahdzir Khalid said this in response to questioning by judge Mohamed Zaini Mazlan on the fourth day of the corruption trial of Datin Seri Rosmah Mansor, the wife of Najib.

Judge Mohamed Zaini: So, you disagree that the PM’s instruction was according to procedure?

Mahdzir, the prosecution’s fifth witness, had earlier told the court that he had received the instruction from Najib through notes which the latter had made on a letter from Jepak Holdings dated Nov 6, 2016.

“The PM gave instructions and we only followed his instructions. In the letter, the PM instructed me to ‘issue the SST (letter of acceptance) for the project urgently, based on the Jepak Holdings letter’,“ Mahdzir said, during cross-examination by Rosmah’s counsel Datuk Jagjit Singh.

Asked by Jagjit as to whether the Education Ministry needed to follow set procedures in reference to the management of the solar project, Mahdzir replied: “Yes”.

Jagjit: Although Najib had given instructions, the Education Ministry needed to follow set procedures.

Mahdzir: I only followed the PM’s instruction.

Mahdzir further stressed that he followed procedures instructed by Najib in his capacity as prime minister at the time.

Another lawyer for Rosmah, Datuk Akberdin Abdul Kader, then questioned the witness as to whether the instruction issued by Najib was subject to procedures set by the Education Ministry, to which Mahdzir replied that he disagreed.

Mahdzir also did not agree with Jagjit’s suggestion that he had concocted his testimony because a settlement had been made with the prosecution and the Attorney-General that he would not be prosecuted for corruption.

The witness also dismissed the counsel’s assertion that he had received RM60 million in return for speeding up the approval of the award of the solar project to Jepak Holdings.