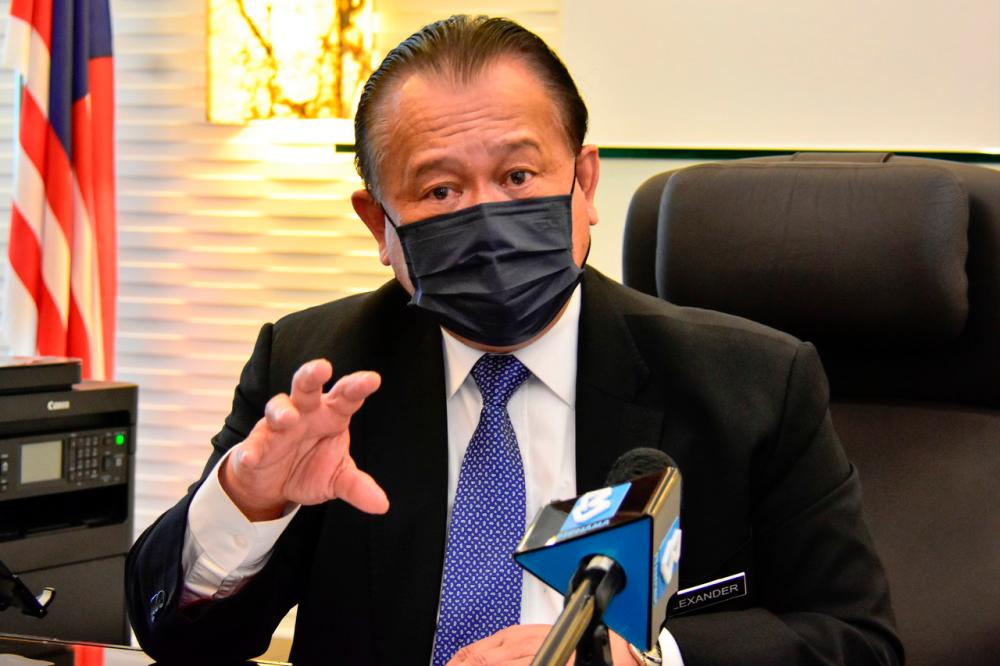 Nanta said that he had never issued such an insensitive statement and made fun of people facing difficulties. He also described it as slanderous.

“I want to stress here that I have never issued such a statement recommending people to eat duck. I have never done so. That is slander.

“Hence, KPDNHEP has lodged a police report on this issue and I deeply regret such irresponsible act. Even if you are desperate, don’t do it,” he said when met by reporters here, yesterday.