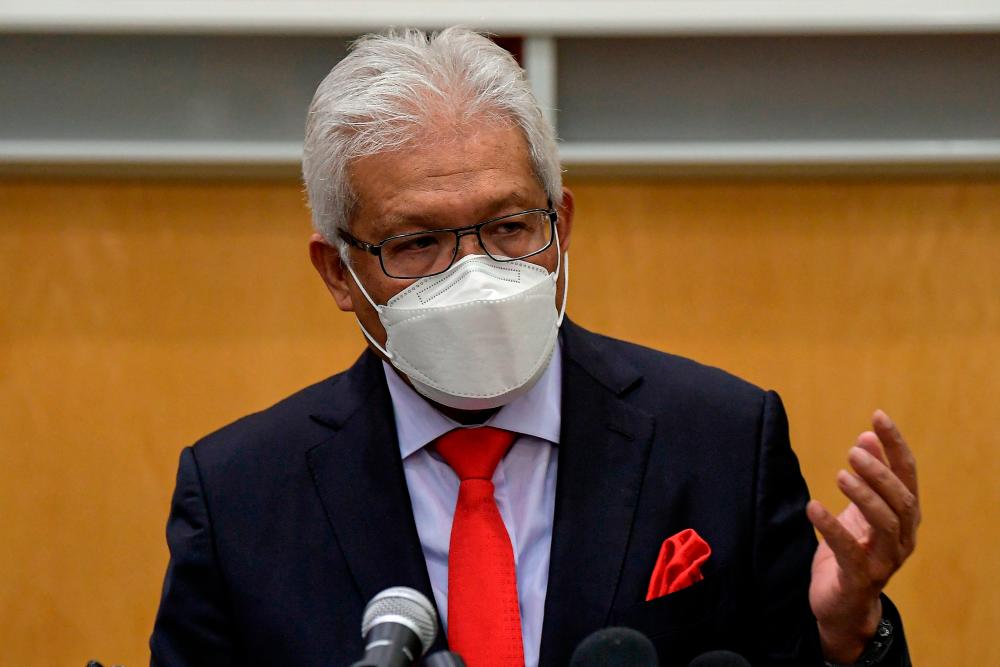 He said the initiative would not replace MyKad; instead, it is a form of digital identification and self-authentication for individuals, using the latest biometric technology such as fingerprints, facial or iris recognition for people, while conducting business online.

“The digital verification of individuals is important, to prevent identity fraud in online transactions that can be detrimental to the country,” he said during the 73rd National Registration Day which was held online today.

Hamzah said the IDN planning process began this year, with the National Registration Department (NRD)’s information and communication technology (ICT) system and infrastructure to be improved, so that it is always up to date and safe to handle user identity verification matters through IDN.

“With IDN, review and verification of citizens who have a MyKad can be executed with ease and precision.

“It doesn’t only help to smooth the process involved, what is more important, it can give confidence to the government’s service delivery system,” he said.

Hamzah said that NRD and Royal Malaysia Police (PDRM) are developing an Integrated Mortality Data Verification System (SPDIM), which is an integration between the NRD and the Police Reporting System (PRS), involving 690 police stations in Peninsular Malaysia.

He added that the system would facilitate the process of verifying deaths reported at the 690 police stations and non-criminal deaths at home.

Through the system, he said that NRD would confirm the death online, while speeding up the process of registration and issuance of death certificates to the next-of-kin on the same day.

“Before the implementation of SPDIM, people need to wait to obtain a death certificate. However, with this system, the issuance of a death certificate can be obtained on the same day the death is reported at the police station,” he explained.

Hamzah said that online services or eServices provided by the NRD have reached a commendable level. The applicants only need to come to the NRD offices to verify and take the documents that have been processed.

He also described that the theme for this year’s celebration, “NRD 73 Years: Digital Transformation” is appropriate and timely, following the transition towards digital and online service transformation.

“The transition and improvement from the old system to the digital system has proven to be able to increase the level of security of personal data information of Malaysians, especially in curbing irresponsible activities such as identity card forgery and the ‘black economy’,” he said.