New water tariffs for all states in the offing 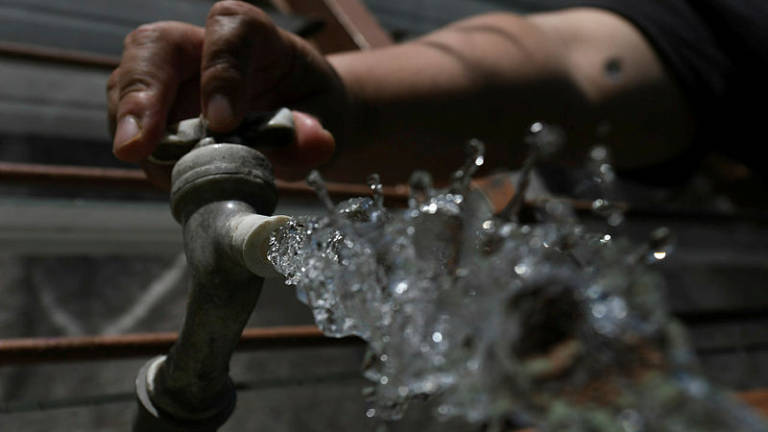 KUALA LANGAT: The new water tariffs in all states could be announced at the latest by the end of the year.

Water, Land and Natural Resources Minister Dr Xavier Jayakumar said however before the announcement by his ministry, the matter will be brought to the cabinet for discussion.

“I will only announce the tariff increase in each state after the cabinet ministers have agreed with the new rates ... maybe by the end of the year but I cannot promise anything,” he told reporters after flagging off the 2019 Peace Run in Morib, here today.

About 1,500 participants joined the run which was held outside of Klang for the first time since it was organised by SGM in 2005.

When asked on the percentage of water rate increase which consumers can expect, Dr Xavier said the ministry will ensure the tariff raise will not burden the people.

“We understand the people’s situation but the people should understand that the water industry has not change its rate for a long time and it needed larger operation capital now,” he said.

Commenting on the run, the Kuala Langat MP said the event was important for Malaysians regardless of racial and religious backgrounds to jointly build a peaceful and prosperous nation. - Bernama