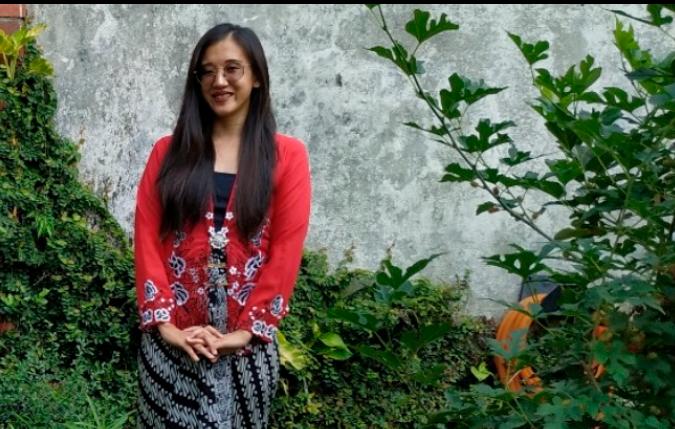 PETALING JAYA: CodeBlue news site editor-in-chief Boo Su-Lyn (pix) has been summoned by the police for investigation under the Penal Code and the Official Secrets Act (OSA). In light of that, the Centre to Combat Corruption and Cronyism (C4 Centre) raises questions on laws, rights, freedom of information and effective public access to it.

According to a statement from C4, Boo is being investigated for her articles on findings of an independent inquiry into a fire at Hospital Sultanah Aminah in Johor Baru which happened in 2016 and claimed six lives.

C4 believes that the police investigation is tantamount to intimidation and is clearly aimed at silencing voices that are critical of the administration of this country. It questions “the importance of safeguarding the right to freedom of information” and the need to check “the continued application of the draconian OSA, arbitrarily used to mask corrupt practices and obstruct public access to pertinent information on matters of public interest”.

“It is worth reminding that only recently, on June 25, did the Prime Minister announce that the government would continue its efforts to improve governance and integrity through the implementation of the National Anti-Corruption Plan 2019-2023 (NACP),” C4 said in its statement.

It questioned the many legislations and policies the government had committed to and pledged towards - the National Anti-Corruption Plan 2019-2023 (NACP) and article 13(1)(b) of the United Nations Convention against Corruption (UNCAC).

While C4 raised that “the investigation” on Boo runs counter to the announcement by the PM, it also quoted the Health Minister in a report dated Oct 31, 2019 - “The Cabinet has decided to be transparent on the findings and we are in the midst of declassifying the document so that it can be made public. What we want is transparency, including the weaknesses of the hospital or others (agencies), which will be revealed next week.”

With the foregoing, C4 is calling for:

1) The investigation against CodeBlue’s editor-in-chief to be dropped immediately,

2) Along with the repeal and replacement of the OSA with the freedom of information act.