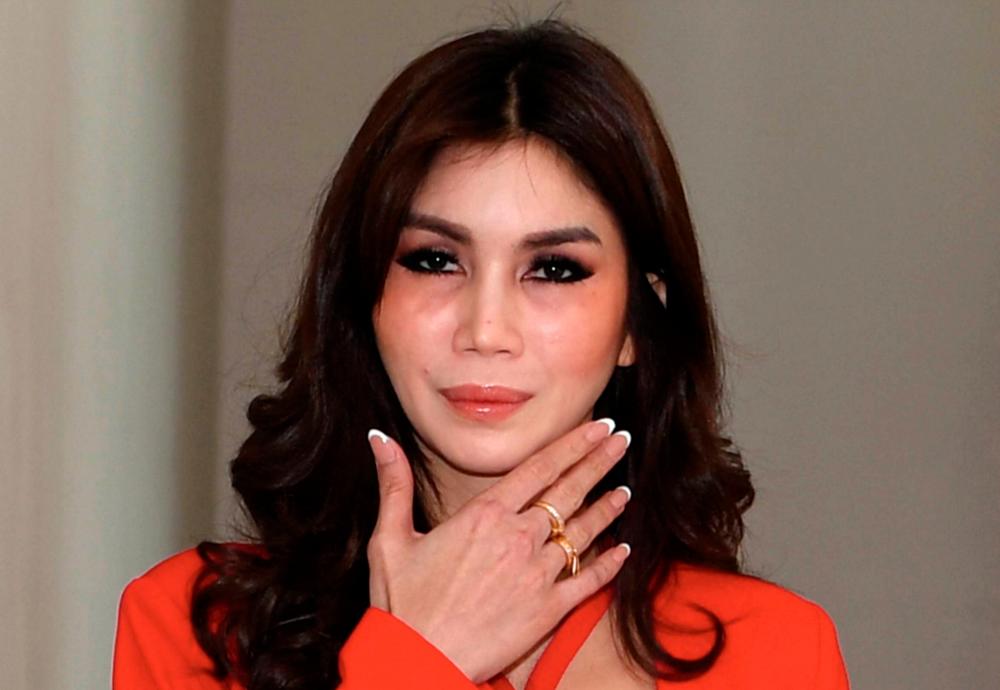 “She is now safe but it’s up to her to reveal where she is,” Roberston was quoted as saying.

On Monday, Nur Sajat revealed on Instagram that she was in Australia. She said she chose Australia as the country “accepts Sajat and Sajat is free”.

“What else do we want? We want freedom. So, human rights here, it is very important. They (Australia) really prioritise human rights. I don’t want anything. I just want human rights.”

Nur Sajat is sought by the authorities after the Shah Alam Syariah High Court issued an arrest warrant against the entrepreneur on Feb 23 for failing to attend proceedings over a charge of dressing as a woman.

She is also required by the police to attend proceedings at Ampang Jaya Court over a fraud case involving MyKad details.

4.Finland’s energetic push to be carbon neutral by 2035

5.Death in custody cases must be probed by independent panel: Experts