One held and two remanded over Cambodia and Liberia job scams 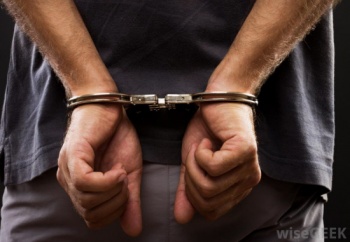 KUCHING: One of the three suspects in the Cambodia job scam case has been arrested last night and remanded for four days from today to facilitate further investigations.

The 25-year-old suspect will be remanded today and investigated under Section 420 of the Penal Code for cheating, he said.

Mustafa Kamal said police were in the midst of tracking down two other wanted men.

Two other suspects arrested on Feb 25, a man and a woman aged 35, have been released on police bail last Monday.

Meanwhile, two suspects believed to have been involved in recruiting eight Sarawakians to work in Liberia, only to leave them stranded there, were remanded for four days by the magistrates’ court in Sibu today.

They were arrested yesterday to assist in the case classified as cheating under Section 420 of the Penal Code.

The eight Sarawakians who fell for a job scam and were left stranded in Monrovia, Liberia since Feb 4 arrived at Sibu Airport on Monday, after being successfully repatriated by the Ministry of Foreign Affairs through a concerted diplomatic and consular efforts.