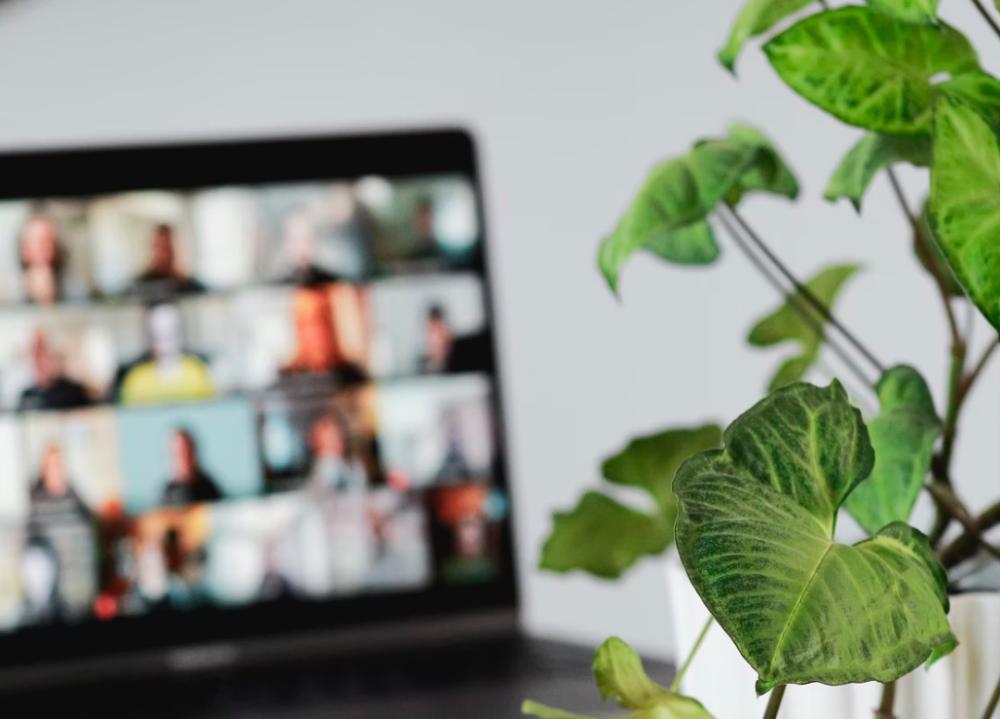 THE advent of online hearings is not merely a means to cope with the Covid-19 epidemic but a permanent feature of the judicial system, Chief Justice Tengku Maimun Tuan Mat said.

She said virtual courts have now become an indelible aspect of the country’s system of advocacy and there is no question of reverting to the old ways of holding physical hearings.

“I say ‘indelible’ because some have queried when and whether the judiciary will be ‘reverting’ to physical hearings as the norm,” she said in her speech at the opening of the Legal Year 2022 in Putrajaya today.

“I wish to make it clear that the judiciary has always embarked on technological advancements and online or virtual hearings mark our progress in this direction.”

Tengku Maimun said when the epidemic first hit in March 2020, the courts were forced to proceed with online cases on securing the consent of both parties, subject always to the interests of justice.

She said this was because there was no clear permissive legislation stipulating that online hearings or trials are allowed at the behest of the court.

“Now, Parliament has affirmatively intervened to expressly allow for online hearings irrespective of consent but subject still to the interests of justice,” she said.

“There is no room for dispute as to the propriety of the method given that this shift is not unique to Malaysia.”

She said the crucial change in law to allow for this was made with the insertion of section 15A of the Courts of Judicature Act 1964, which states that the court may conduct civil or criminal proceedings through a remote communication technology.

She said judges have adjusted well to remote hearings at least in the context of civil cases, criminal applications and criminal appeals.

“The screen-sharing technology, we find, assists us with reference to documents and the level and nature of advocacy has improved irrespective of whether counsel before us is senior or junior,” she said.

“We also think that remote hearings have made life easier for lawyers who have been relieved from having to waste time on travel.

“In terms of access to justice, the greater reliance on remote hearings has been a boon. More and more of the public and lawyers should feel less nervous about the grandiose nature of the courts, and I think the fact that the courts are more easily accessible by the click of a few buttons cuts us away from ritualism and form, and focuses more on the substantive aspects of justice – the case itself.”

The top judge acknowledged that remote hearings are not perfect as sometimes, there were issues with sound, internet connection and such hearings were sometimes not feasible when parties did not have the requisite means or access.

She said regardless, the overall gain and accessibility that remote hearings bring with them far outweigh their downside, which can be worked on.

She noted that while the epidemic has largely been debilitating, the reforms that the judiciary has introduced since 2009 have played a significant role in accelerating modern technological advancements and innovation at an unprecedented level allowing the body to cope with the epidemic.

Tengku Maimun said the judiciary has invested a greater amount in technology in terms of hardware and software and thanked the executive arm of the country for allocating the funds required by the judiciary to continue and advance its judicial initiatives.

“I would also like to thank the legislature for passing the laws that made it all the more possible to conduct online hearings. It is the judiciary’s hope that all parties can continue to support us for the benefit of access to justice and the public,” she added. – Bernama