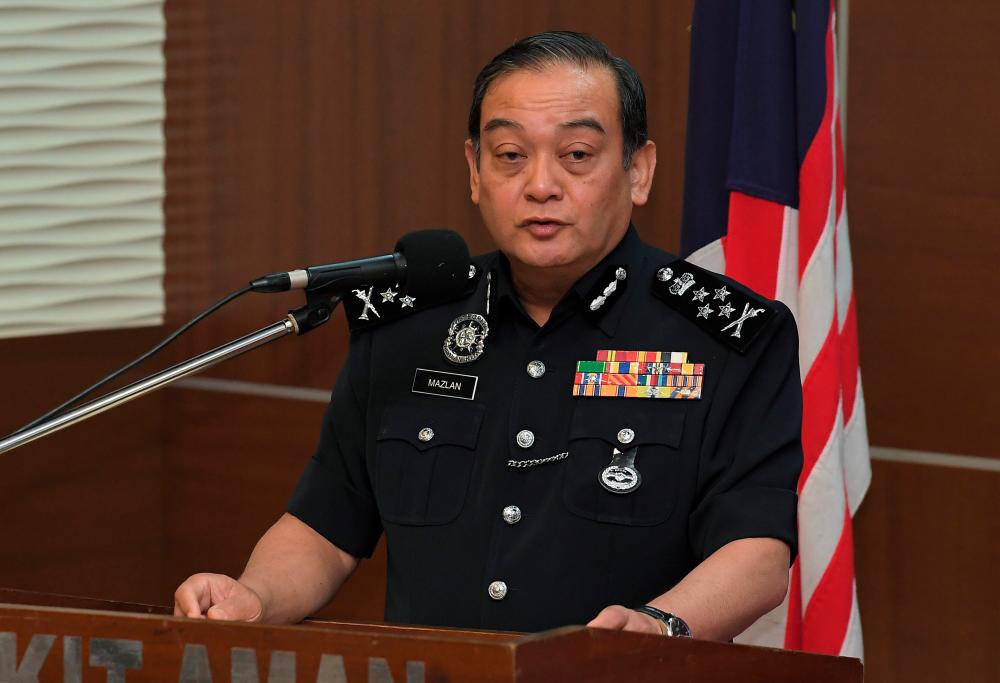 “The number of fatalities increased by 230 cases or 6.0% compared to 216 deaths recorded last year.

“The average fatality rate during the operation was 15 deaths per day,” he told a press conference after an award presentation ceremony for the best Op Selamat 16 contingent and district at Bukit Aman, here today.

Mazlan said as for fatal accidents, there was an increase of nine cases from 197 recorded last year.

He said motorcyclists accounted for the highest number of fatalities with 147 cases followed by car occupants at 52 deaths.

During that period, a total of 399,998 summonses were also issued to road users for various traffic offences, he added.

Mazlan said based on analysis, the major cause of accidents and deaths was road users’ negligence. - Bernama

4.‘Tonight’s the night’: Barbados prepares to become a republic