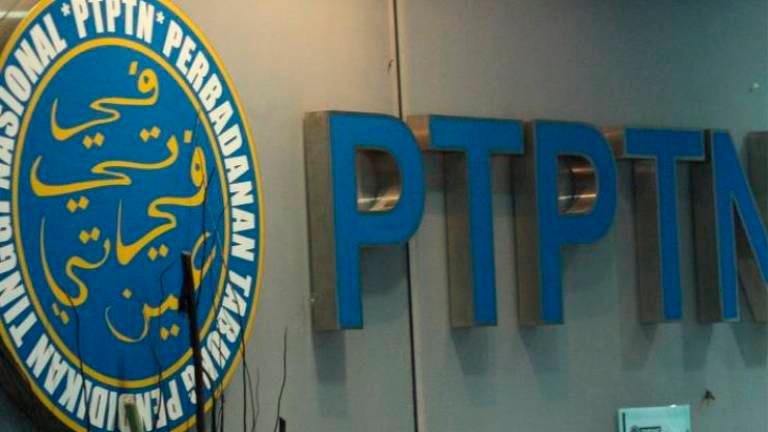 KUALA LUMPUR: The three discount incentives for borrowers of the National Higher Education Fund Corporation (PTPTN) announced by the government through the 2022 Budget were a relief with many borrowers taking the opportunity to settle their outstanding balance.

A Tenaga Nasional Berhad employee in Johor Bahru, Noor Azeera Md Ali, 34, said the announcement was good news for her because she had been waiting for the opportunity to settle the loan, amounting RM15,000, which she took in 2006 for her three-year course for a Diploma in Accountancy at the Merlimau Polytechnic, in Melaka.

She said she had been making the loan repayment through salary deduction of RM160 per month since 2015 and took the opportunity to make full settlement of the remaining balance of RM8,146.20 with the 15 per cent discount incentive provided by PTPTN.

After listening to the budget presentation on the discount incentives for PTPTN borrowers, Nor Azeera said she contacted a PTPTN officer in middle of last month to enquire on the payment procedures.

She said she made the payment online through withdrawal of her subscription in Account 2 of her Employees Provident Fund (EPF).

With the discount incentive offered by PTPTN, Nor Azeera said she only paid RM6,924.27 to settle the loan.

“It was all done in a week and the best part was that I got a refund of about RM50 for excess payment,” she said when contacted by Bernama.

On Oct 29, Finance Minister Tengku Datuk Seri Zafrul Tengku Abdul Aziz announced that the government had agreed to give discounts on PTPTN loan repayment from Nov 1 to April 30, 2022.

Noor Azeera, who has three children aged two and eight years, said she felt relieved to have settled her PTPTN loan.

“Based on my scheduled monthly salary deduction for the PTPTN loan, I still had eight years to settle it and now my husband and I can just focus on other payment commitments,“ she said and urged other PTPTN borrowers to take advantage of the discount incentives offered by settling their study loans.

Bank employee Lim Yong Qing, 24, of RHB Bank in Batu Pahat, Johor, also took advantage of the discount incentives offered and full-settled her PTPTN loan and felt relieved with no debt on study loan to bother her anymore.

Lim, who graduated last year with a Bachelor’s Degree in International Finance and Economics from Universiti Malaysia Sabah, said she took the PTPTN loan of about RM14,000 in 2017 for her study.

“I had previously settled half of the loan and took this opportunity to settle the entire loan using my own money which I was able to save when working part-time before I went to university,” she said and urged other borrowers to settle their PTPTN loan to enable others to also enjoy the facility. — Bernama 1.English clubs surpass $2b transfer spend for first time in 2022

2.Trump seeks to shift his idling White House campaign back into gear